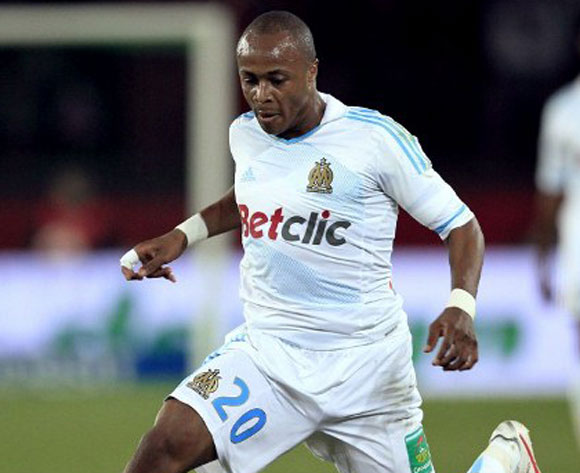 Ghana winger Andre Ayew says new coach Jose Anigo can count on his versatility in a bid to improve the clubâ€™s flagging campaign.Â

Ayew has been unavailable for selection due to a knee injury he picked up in November last year.

He underwent surgery but has returned to training to regain full fitness.

Ayew says he will be ready to play in several positions to help the club under Anigo who was a former Sporting director.

"JosÃ©, he says, I know him very well. I think he really has the skills to lead Olympique de Marseille. Â If he needs me, I'll be there,â€ Ayew said.

â€œBut I especially want to be on the ground. In the 4-4-2, I can play several positions behind the two strikers, left or right. This is not a problem for me."