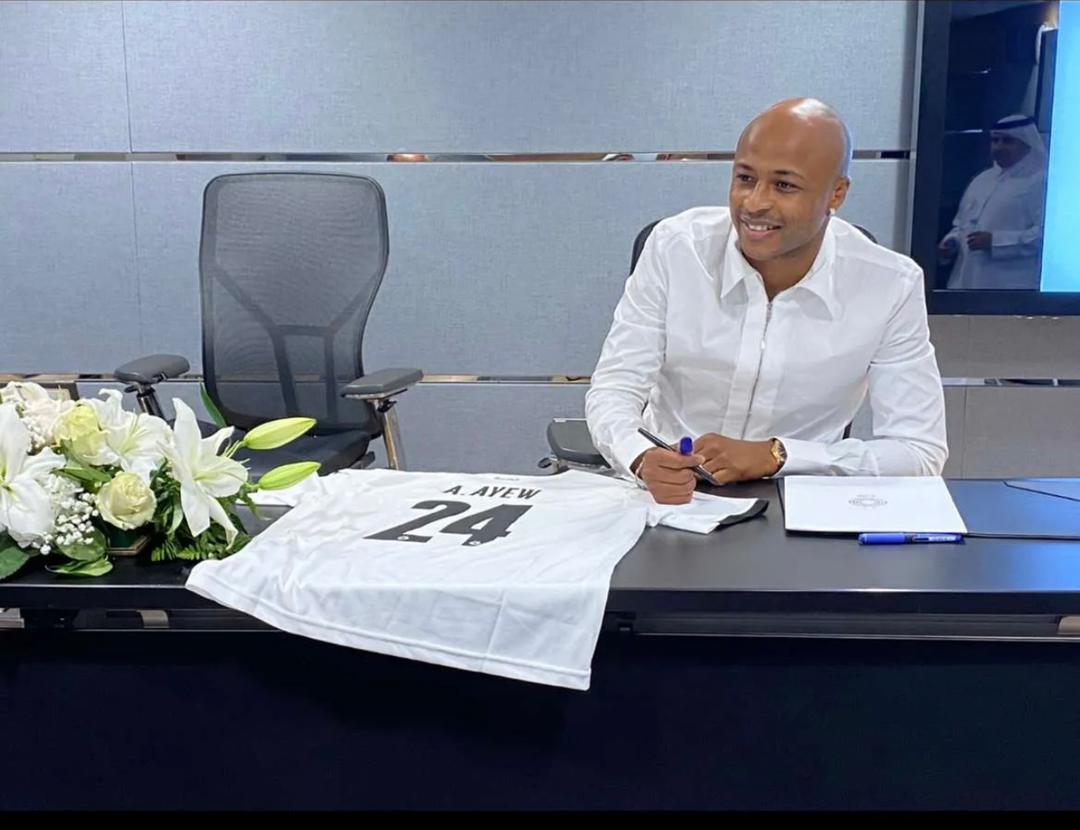 The Ghana star is expected to start training with Al Sadd in the coming days after signing his contract and meeting manager Xavi Hernandez.

The move brings to an end his association with European football which lasted for 14 years, having started his career at Marseille in France.

He made a name for himself at his legendary's father Abedi Pele's beloved club before moving to Swansea and had brief stints with West Ham and Fernabache.

However, Ayew will forever be loved by Swansea fans after dragging the club to the Championship playoffs on two occasions.

In total, Ayew played for six clubs, including his two loan spells at Lorient and AC Arlésien, in Europe and recorded 131 goals and 55 assists in over 400 appearances.

Ayew is expected to bring his wealth of experience on board to help the club achieve their goal of conquering Asia having dominated domestic competitions in recent years.