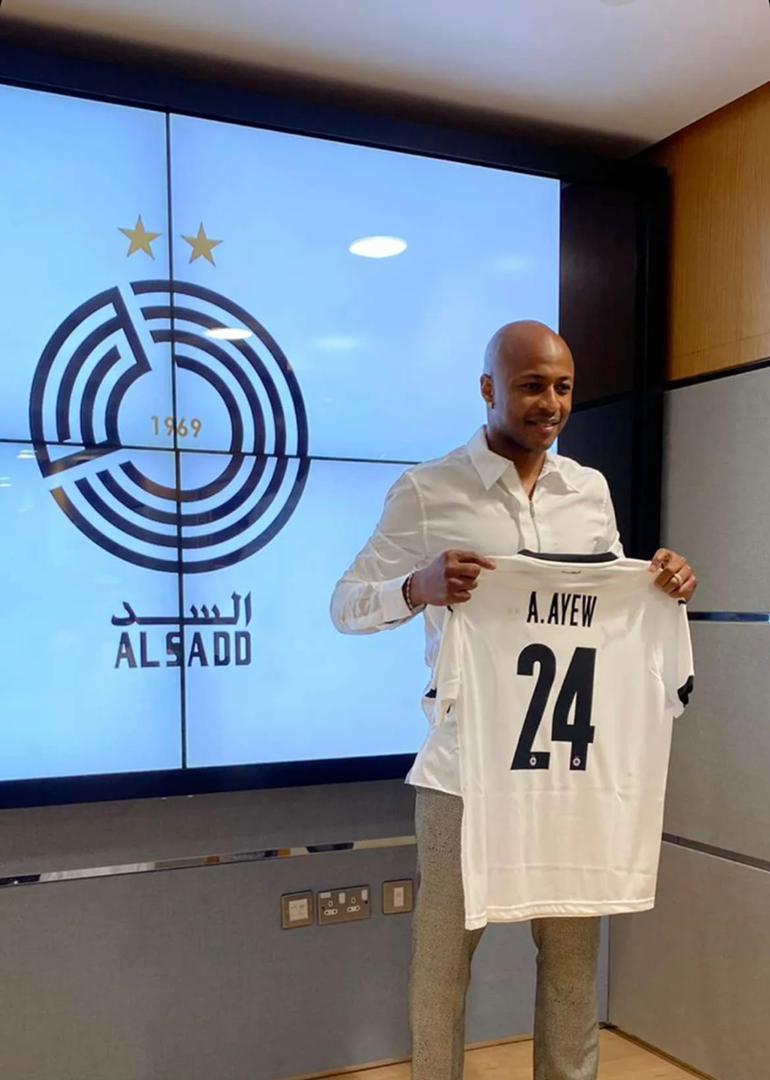 Ayew will join the club before they travel to Spain on August 1 to step up preparations ahead of the new season.

Al Sadd, led by manager Xavi Hernandez will be based in the Olot area, which is 100 km from Barcelona.

They are expected to spend 14 days there and have scheduled three friendly matches, with Ayew likely to make his debut.

The 30-year-old snubbed Premier League offers to sign a two-year contract with the Qatari top-flight side.

The deal signed by Ayew is reportedly a bumper one, fetching him more than $200,000 tax-free a month.

It's a special move for Ayew considering his legendary father Abedi Pele spent time at Al Sadd at a point in his illustrious career.