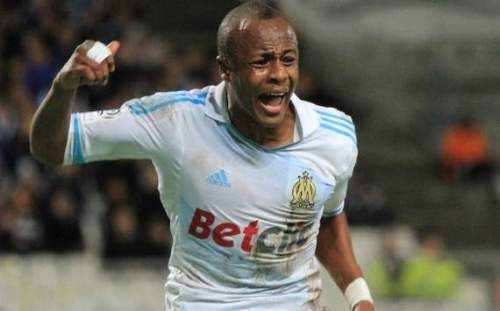 Andre Ayewâ€™s planned hosting of foreign-based players to a football match on Thursday afternoon has been canceled.

The game was scheduled to kick off at 3pm local time at the Nania Park in Legon.

No reason was given for the cancellation but it is believed Thurday morningâ€™s sad news of the passing away of Ghana FA vice President Jordan Anagblah factored heavily in the decision.

The Greater Accra Regional FA bossâ€™ death has got all in the Ghanaian football fraternity in bitter shock and disbelief.

The game was originally aimed at keeping up the fitness levels of the players who are on post-season holidays.

It was also to present an opportunity to the players to strengthen already existing bonds while interacting with fans and the media.

It is readily unknown whether this event will be restored anytime soon in the future.