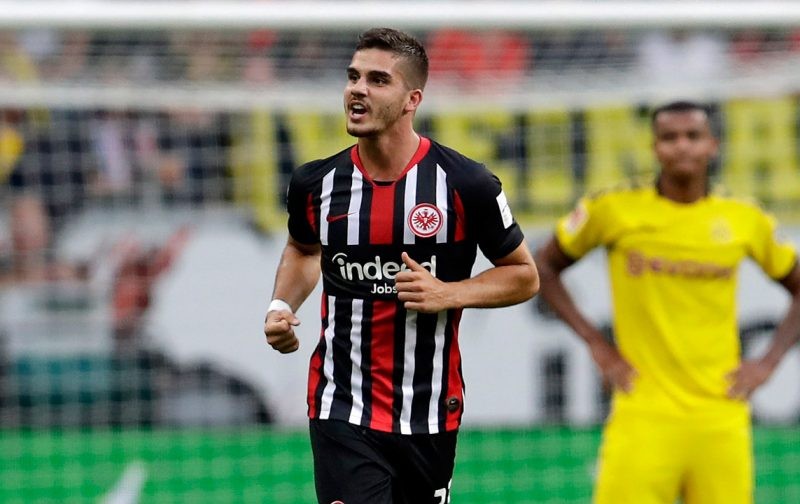 On loan AC Milan striker Andre Silva believes he has been given the chance to showcase his talent since leaving the San Siro but is unsure whether a return to Serie A will happen at the end of the season.

Silva, who is currently on loan with Bundesliga club Eintracht Frankfurt, joined the Rossoneri from Porto in 2017 but managed just two goals in his first 25 Serie A appearances before leaving for Germany.

“In Frankfurt I have had the opportunity to show off, I am confident,” Silva said in an interview with La Gazzetta dello Sport.

“I am glad to be here but I can’t know what will happen.”

However, Silva believes that he will always strive to be a protagonist on the field wherever he plays.

“Regardless of club, competition or country, however, I want to be a protagonist,” he added.

“Those who are ambitious always want to win.”