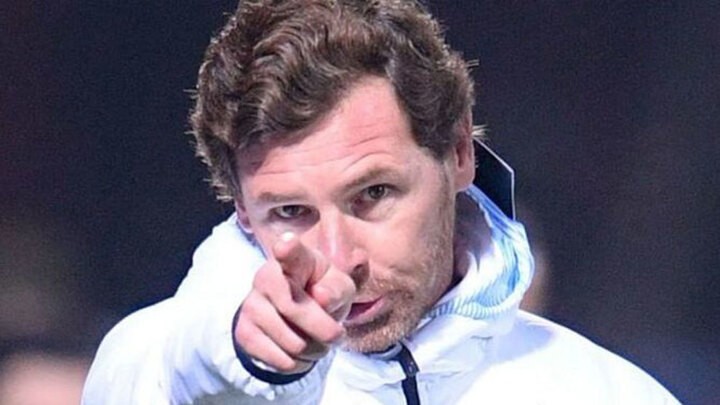 The time of the year when annual awards cause controversy is upon us and one of the most debatable headlines to date has been the news that The Best awards include Leeds United coach Marcelo Bielsa as one of five coaches in the final vote.

"Bielsa should win an award like this in his career, for the way he plays, everyone recognises that, but among the five best coaches of 2020? For winning the Championship?" Villas-Boas told the press.

"It's a scandal. Tuchel has won four titles and is a Champions League finalist."

In the end, Tuchel was defeated by Flick's Bayern Munich side in a 1-0 final in Lisbon in the Champions League as the only blemish on the German's record.

Bielsa, on the other hand, won the Championship title with Leeds to end a 16-year hiatus from the Premier League on the second attempt, having joined the club in 2018.

This season, the Argentinian is working to establish the Yorkshire club in the Premier League, where they find themselves in the bottom half of the table.

Lauded by many for his approach to the game and his time in charge of Newell's Old Boys, Atlas, America, Velez Sarsfield, Espanyol, Argentina, Chile, Athletic Club, Lazio, Lille and Villas-Boas' own club, Marseille.

His success with Leeds in the Championship was his first title since an Olympic Games gold medal with Argentina in 2004 and his first at club level since 1998 with Velez Sarsfield.