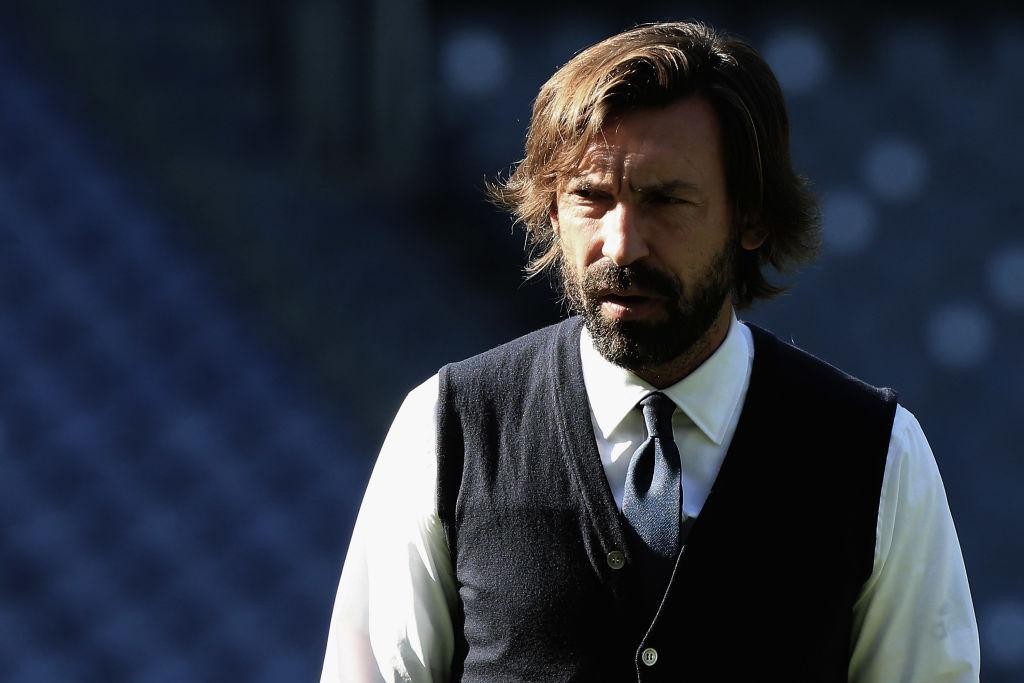 Juve booked their place in the Champions League knockout stage with two games to spare courtesy of Alvaro Morata's last-gasp winner against Hungarian side Ferencvaros. The Spaniard struck in stoppage time after Cristiano Ronaldo had cancelled out Myrto Uzunu's opener to seal a 2-1 victory. Here's what Andrea Pirlo had to say to the media after the final whistle:

ANDREA PIRLO
“We wanted to start with a different attitude because we were a bit too complacent and then we had to chase the game. Our initial pressing wasn't as energetic as we'd have liked, but it was important not to lose our shape and get caught on the counter. We did get caught on the break a couple of times in the first half but we improved after the interval. We didn't move the ball around quickly enough, though. “Arthur tried to carry the ball forward too much today when we should have been trying to use the flanks more but he's improving, from a fitness perspective too. [Paulo] Dybala is another player who's improving. He's coming off a spell when he wasn't playing and it takes a while to get back into your stride. “[Matthijs] de Ligt's return is important to us. We're more aggressive with him and he helps a lot when we're in possession too. He's only 20 but he already has the qualities of a captain.”