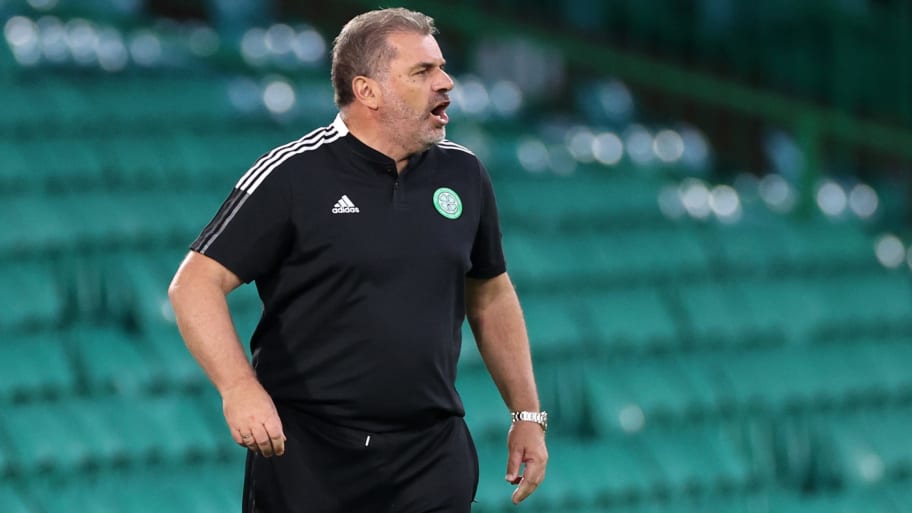 Celtic's hopes of a Champions League journey this season are already over after they crashed out of the second qualifying round at the hands of Midtjylland on Wednesday, after which manager Ange Postecoglou admitted he was less than impressed with the state of the squad he has been given.

Having drawn the first leg 1-1, Celtic took the lead in this game through Callum McGregor, but his effort was soon cancelled out by a strike from Awer Mabil which took the game to extra time, where a 94th-minute effort from Raphael Onyedika was enough to see Celtic miss out on the Champions League group stage for the fourth season running.

Celtic have made five summer signings, but Kyogo Furuhashi and Carl Starfelt are both in quarantine and young former Sheffield Wednesday duo Liam Shaw and Osaze Urhoghide did not even make it off the bench on Wednesday, leaving 19-year-old Liel Abada as the only new face to feature.

After the game, Postecoglou did his best to keep his cool, but he was unable to avoid voicing his frustration towards those in charge at Celtic for failing to strengthen the squad and keep the team competitive.

“I take responsibility,” he said (via The Guardian). “I’m the person who has been put in charge. We haven’t got players in, I obviously haven’t done a good enough job convincing people we needed to bring people in.

"I’m not going to shy away from it. I don’t say that because I’m some kind of martyr, I just think that’s my responsibility, that’s why I was brought in.

“I have been trying to be as forceful as I can about what we need to bring in, and the challenges we have had are well chronicled. Irrespective of the result tonight, we still need reinforcements. We had a really young squad out there, young players on the bench. It’s not a situation we need to be in.”

Postecoglou was then asked whether those in the boardroom had failed to understand the severity of the situation, and although he stopped short of accusing the board of letting the team down, his message was clear.

“Maybe I wasn’t clear enough, I don’t know," he said. "I think I have been pretty consistent in saying we need more players.

"The club is working hard to get those players in. I have talked endlessly about the challenges we face. Our supporters just want to see us bring in the reinforcements that we need, and I have just got to keep reinforcing my views on it as strongly as I can.

“I can’t fault the effort of the players, they worked their socks off. We controlled the game, scored, had a good chance to go 2-0 up and straight away they scored and we lost a bit of momentum. We just looked a bit tired in the end and lacking a little bit of energy to get back into the game.

“Big moments cost us. Moments change games and we had some pretty good moments. That’s frustrating but when you look at the back four we put out there, the average age of those boys, it was an enormous effort to keep us in the tie.”


This article was originally published on 90min as Ange Postecoglou rues lack of signings after Celtic's Champions League exit.