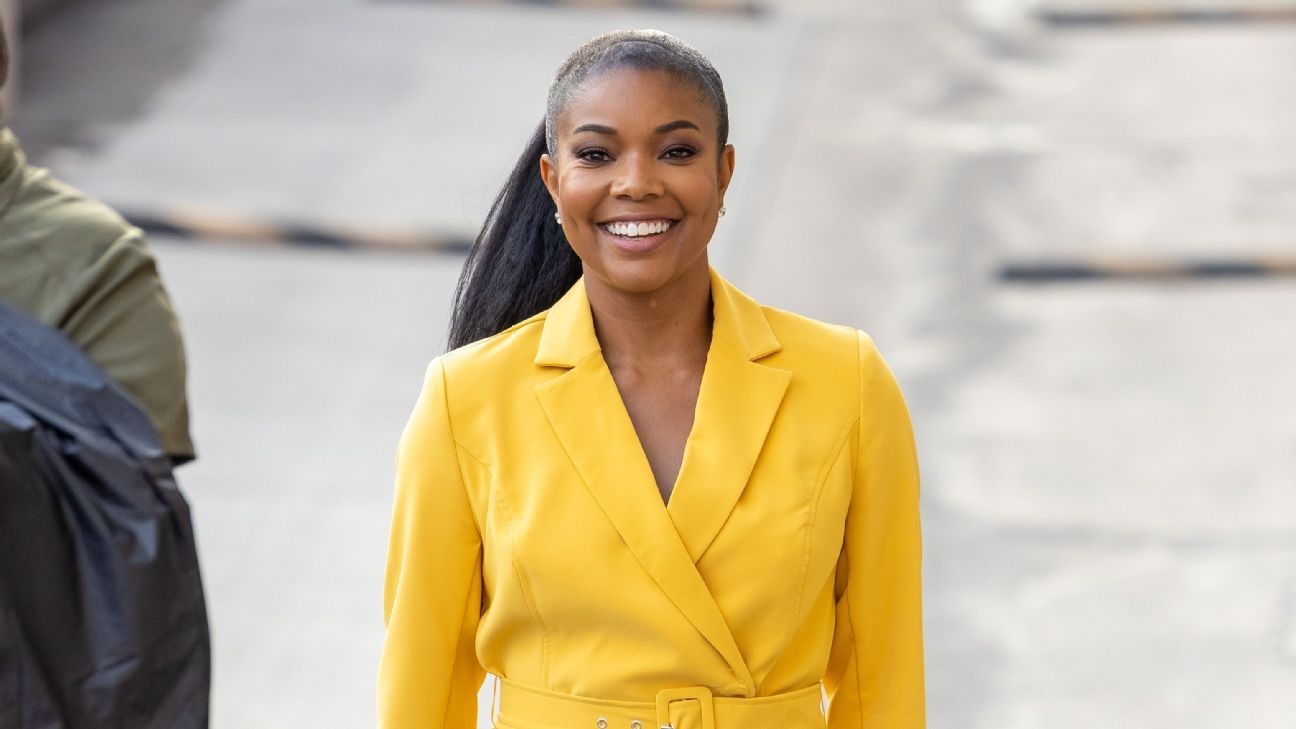 Angel City FC, the new expansion team set to debut in the National Women's Soccer League (NWSL) this year, has added a few more celebrities to its star-studded ownership group -- including the three-year-old daughter of NBA star Dwyane Wade and actress Gabrielle Union.

Union and her three-year-old daughter, Kaavia James Union Wade, have backed the club as investors in its latest funding round, the club announced Wednesday. Kaavia James, who is called a "3-year-old influencer" in Angel City's press release, has nearly 2 million followers on Instagram.

Previously, a group of 19-year-olds who own a semi-professional club in Surrey, England have claimed they are the youngest club owners in the sport, but it appears that their record has been beaten.

Angel City was announced in 2020 as an NWSL expansion team set to play at Banc of California Stadium in Los Angeles, and the club signed U.S. women's national team star Christen Press as its first player. Freya Coombe of England will be the club's first-ever head coach, and former English national team forward Eniola Aluko is the first sporting director.

Extending a sincere welcome to our newest investors. Thank you for supporting our purpose and aligning with our mission. We're so excited that you are part of the ACFC familia! 🤍 read more: https://t.co/0wscRtnq8e pic.twitter.com/Z6WREbd53a

"Each of our new investors are committed to supporting our purpose to set higher expectations on and off the pitch through the impact we are making in the community and on the women's game," said Angel City founder and president Julie Uhrman.

"This group joins our incredibly active and passionate roster of founding investors, and we couldn't be more excited that they are part of the Angel City family."

ESPN analyst and columnist Julie Foudy is a part owner of Angel City.