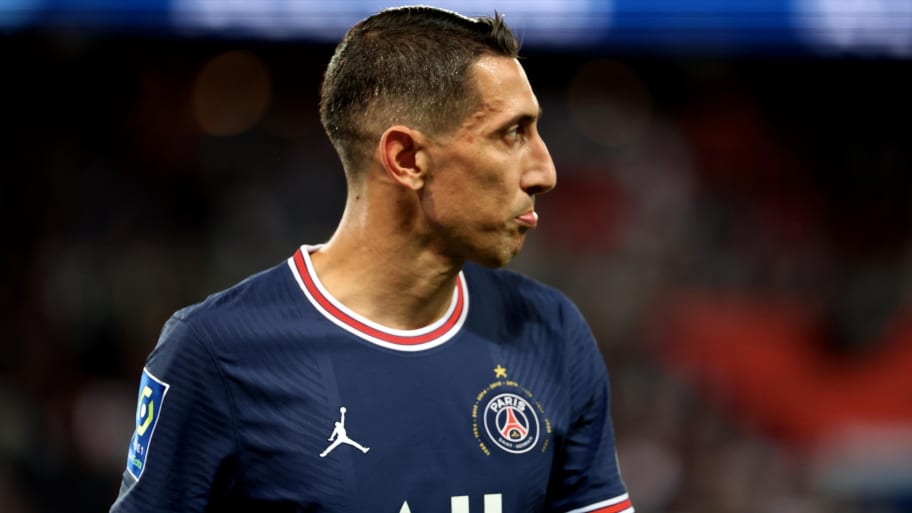 Angel Di Maria has admitted that he does not yet know whether PSG will choose to extend his contract but stressed that he is not ready to leave Europe just yet.

The 34-year-old's current deal is up in the summer but PSG do have the option to extend that by a further 12 months, although reports have been divided on whether the Ligue 1 champions will actually do so.

That uncertainty was shared by Di Maria himself, with the winger telling Urbana Play that he remains in the dark over his future.

“My idea is to stay in Europe for another year so I can go to the World Cup in the best possible shape if I’m called up, then I'd go back to Argentina," Di Maria said.

“I don’t know if PSG want me to stay. There is an option for one more season but I don't know whether they want to activate it.

"If not, I will look at possibilities at other teams in Europe.”

Di Maria's comments follow numerous reports that Juventus are interested in signing the Argentine on a free transfer.

It was claimed in April that PSG had already declined to extend Di Maria's contract, although the 34-year-old appears to have suggested otherwise.

Di Maria has started 17 Ligue 1 games this season, often being bumped out of the starting lineup following the arrival of fellow Argentine Lionel Messi last summer.


This article was originally published on 90min as Angel Di Maria unsure over PSG contract extension amid Juventus interest.