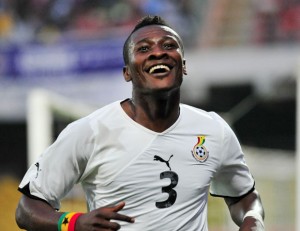 Puma has come under fire for its treatment of Ghana and the other African countries it sponsors with just two months to the Africa Cup of Nations.

The German sports goods manufacturer has unveiled its jerseys forItaly for the European Champions which starts in June.

With Africaâ€™s top flight competition starting in January, no plan for the countries it sponsors for the Cup of Nations has been unveiled or released.

This has sparked concerns among many Africans that Puma favours its relationship with the European countries than the African nations.

There have been complaints from fans of the Black Stars in the past over the quality and style of the designs for Ghana.

Fans have been worried that no consultations are held with the Ghana FA or fans before colours of the jerseys or styles are released.

Also availability of the jerseys for purchase has been an issue for the fans to purchase online or in shops across the country which has sparked the trade in fake Puma Ghana jerseys.

Despite these concerns, Pumaâ€™s sponsorship of the Black Stars has been beneficial in financial terms since it signedGhanain 2005. 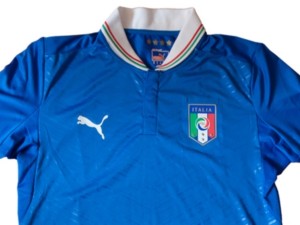 The European Championship will be hosted byPolandandUkrainebetween 8 June and 1 July 2012.