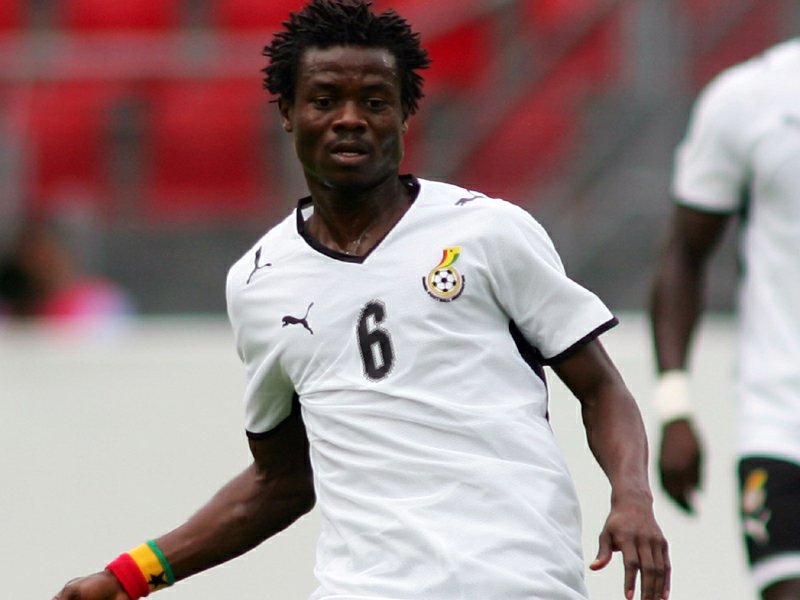 Former Black Stars midfielder Anthony Annan is eyeing a return to the Ghana national team after a seven-year absence.

Annan's his last outing with the Black Stars was in 2013 during the Africa Cup of Nations in South Africa.

launch a come back to the Black Stars if Coach CK Akonnor finds him suitable enough.

"I am available for selection if he needs me," he told Akoma FM.

"I am still playing active football in Finland. Ghana is my country and I cannot turn my back to my nation if my services is needed.

However, Annan has backed new Ghana coach CK Akonnor to succeed in his role.

"I don’t know much about CK Akonnor but I know he was selected based on his competence and I believe with our support, he can surely deliver,"

The former Schalke 04, Rosenborg BK and HJK Helsinki midfielder received his first senior call up for the national team on 20 March 2007.

He was invited as a direct injury replacement for Michael Essien for international friendlies against Austria and Brazil.