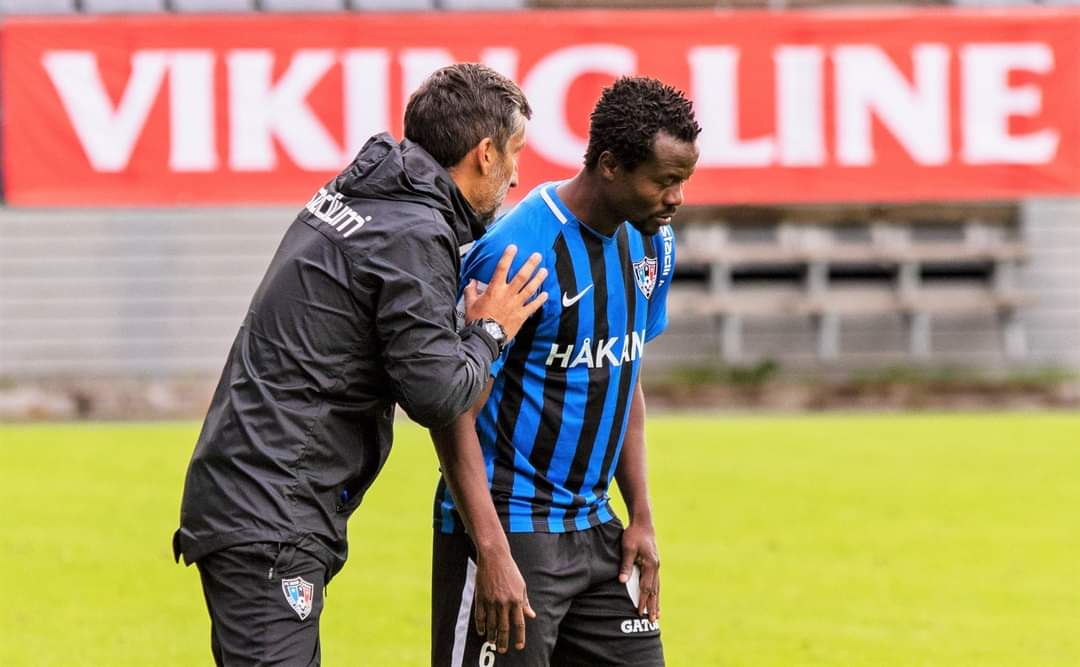 Inter Turku recorded a 3-0 victory over FC Lahti at the Veritas stadium as they close in on the top spot.

They are seven points away from leaders HJK Helsinki.

Annan, 34, opened the scoring for the hosts in the 29th minute connecting a pass from defender Jesper Engstrom.

Timo Furuholm and Benjamin Kallman netted the other two goals to ensure the emphatic victory.

Annan has featured 12 times for Inter Turku in the Finnish top-flight this campaign.