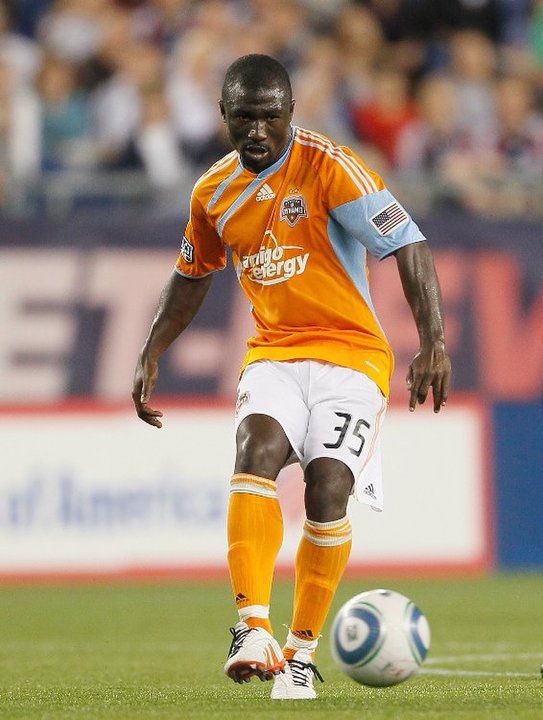 The 29-year-old joined the Biringi League side in January from Major League Soccer side Houston Dynamo for an undisclosed fee.

But the former Ajax Amsterdam enforcer has opted to leave the club after he made 12 appearances and scored two goals.

â€œI have cancelled my contract with the club and will be looking elsewhere next season,â€ Obodai told GHANAsoccernet.com

â€œThere are few ones I am looking at and at the right time, people will get to know where I will play next,â€

The ex-Liberty ProfessionalsÂ will not lack employers after spending most of his early club career in Europe where he featured for Dutch sidesÂ Â Ajax, Sparta Rotterdam and RKC Waalkijk.