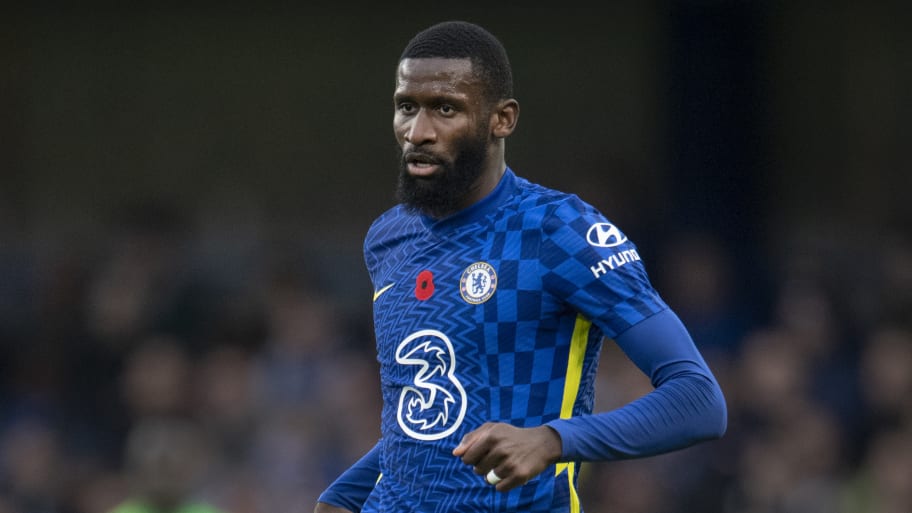 Antonio Rudiger has insisted he is fully focused on Chelsea amid continued speculation over his future at the club.

Rudiger's current deal is set to the expire at the end of the season and the two parties do not seem close to reaching an agreement over extending his stay at Stamford Bridge.

As 90min reported back in September, the 28-year-old is looking to become one of the Blues' highest-paid players and although manager Thomas Tuchel is desperate for him to stay, talks are progressing slowly.

Rudiger is currently away on international duty with Germany and when quizzed about the future of his club career, he remained tight-lipped.

"For now I am only concentrating on what is happening right now. I owe that to the club, the coach and the team," he told German outlet Welt am Sonntag.

He added, when asked about a possible return to the Bundesliga: "I'm currently only focused on Chelsea. We'll see what happens."

Rudiger has been a near ever-present in the Chelsea back-three ever since his compatriot, Tuchel, arrived at the club partway through last season. A few niggling injuries aside, he has continued to start regularly this campaign.

However, with no new deal on the horizon a move to either Bayern Munich or Paris Saint-Germain is looking increasingly likely.

He is not the only Blues centre-back with an uncertain future either. Both Thiago Silva and Andreas Christensen are also out of contract in the summer with the trio free to negotiate with other clubs from January onwards.

Should Chelsea lose one or more of the defenders, they are considering a move for Villarreal's Pau Torres. The Spaniard was being chased by the Blues as well as Manchester United - before they signed Raphael Varane - in the summer.

This article was originally published on 90min as Antonio Rudiger 'focused' on Chelsea despite contract uncertainty .