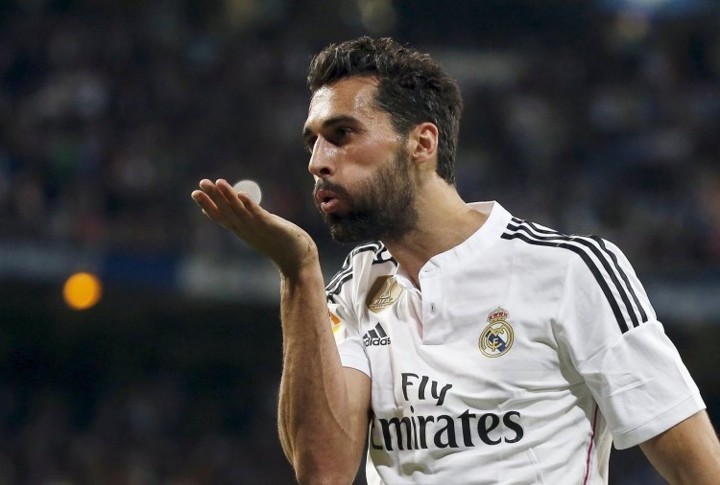 Alvaro Arbeloa will be given a coaching role in Real Madrid's academy from next season, reports Marca.

The former Los Blancos right-back, who graduated from the club's academy himself, will take charge of one of the 11 youth teams available.

In total, there are 13 teams in Real Madrid's academy set-up, but Raul and Dani Poyatos' jobs as Castilla and U19 bosses seem guaranteed for next season.

That leaves the U18 side as the highest Arbeloa could go with his first job in coaching.

The Spaniard is currently studying for his Pro Licence with the Spanish Football Federation (RFEF) remotely and will finish the first phase of the course in the coming weeks.

The second phase of the Pro Licence course will see Arbeloa coach any team in an academy - in this case, at Real Madrid - either as the head coach or an assistant in order to gain a year of experience.

As well as coming through the Real Madrid academy and spending seven years in the first team later in his career, Arbeloa also played for Deportivo La Coruna, Liverpool and West Ham.

Currently, he serves as a club ambassador for Real Madrid.

When Arbeloa does start coaching in La Fabrica, he will become the second former first team player to be working in the academy alongside Raul.