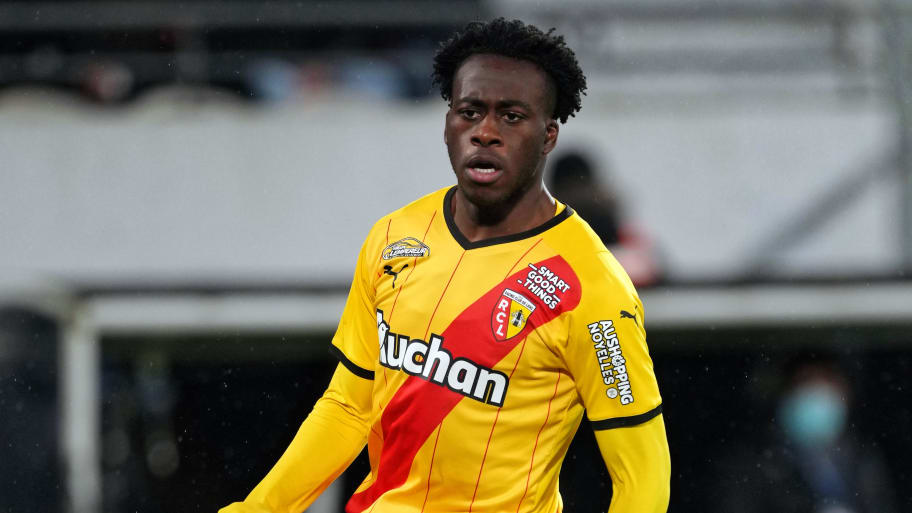 Arnaud Kalimuendo has turned down the chance to join Leeds United and is set to sign for Rennes, 90min understands.

The young PSG striker has spent the last two seasons on loan at Lens, scoring 21 goals in 65 games in northern France.

90min have previously reported Leeds' long-standing interest, and the Whites were hopeful of sealing a €25m deal with the French champions.

However, Kalimuendo has decided against a move to Elland Road and will instead sign for Ligue 1 side Rennes.

Though the 20-year-old was tempted by Leeds' offer before he was keen to remain in his home country and Les Rouge et Noir offered him good terms on a five-year contract.

Rennes also have the lure of Europa League football this season, while they have strengthened this summer with Steve Mandanda, Arthur Theate and Joe Rodon arriving at Roazhon Park.

New PSG boss Christophe Galtier initially signalled to sporting advisor Luis Campos that he wanted to take a closer look at Kalimuendo this summer before deciding whether or not he could be allowed to leave, and the Parisians have now sanctioned an exit for the striker.

Kalimuendo's path to an already talented starting frontline was further blocked this summer when PSG brought in Hugo Ekitike from Reims after his own move to England with Newcastle fell through.

This article was originally published on 90min as Arnaud Kalimuendo set for Rennes move after rejecting Leeds offer.