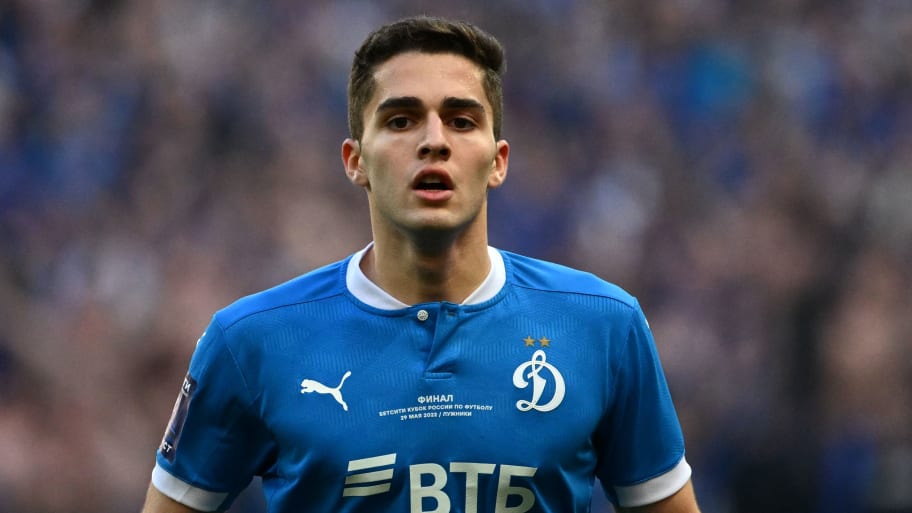 Dynamo Moscow starlet Arsen Zakharyan has acknowledged recent interest from Chelsea and admitted he wanted to make a transfer happen.

Zakharyan was linked with a move to Stamford Bridge in the summer, but due to the international sanctions placed on Russia, a deal proved too difficult to get over the line.

90min understands that Chelsea continue to pursue the 19-year-old and are hopeful that a transfer can be completed despite the difficulties, should Zakharyan be granted Armenian citizenship.

Zakharyan has since spoken on the failed summer move, telling Comment Show via Hrach Khachatryan more about the situation: "My agents were informed about Chelsea's interest.

"I immediately said, 'Yes, I want to go and see what happens. I didn't rule out a loan option. At least I would try myself. Maybe I could play right away," He finished with, expressing his desire to see a deal completed."

90min sources understand personal terms and Zakharyan's £12.6m release clause are not an issue for Chelsea, but dealing with Russian teams has proven challenging on a legal level and has made a transfer difficult.

The midfielder was born into an ethnic Armenian family and made his Dynamo Moscow debut back in 2020. He has since gone on to be capped four times by the Russian national team.

This article was originally published on 90min as Arsen Zakharyan responds to Chelsea transfer interest.