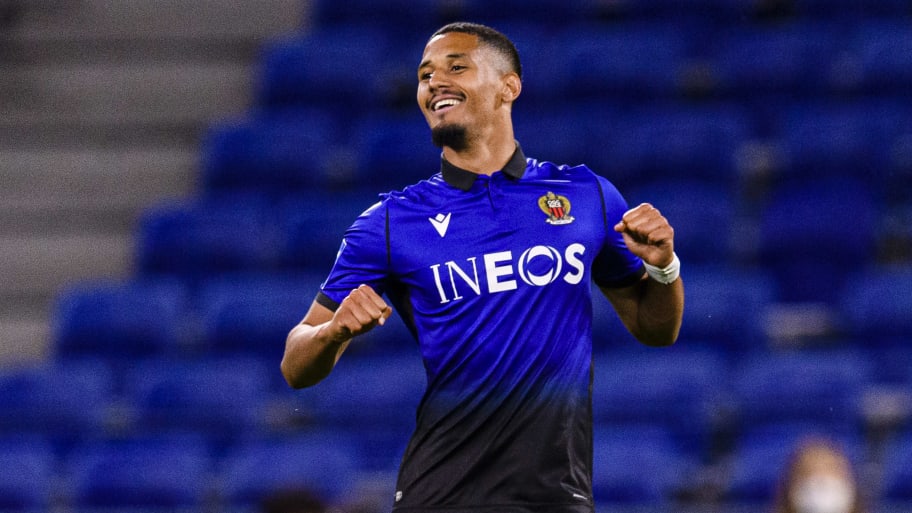 Arsenal could sell 20-year-old centre-back William Saliba this summer as part of an expected squad overhaul, as the Gunners get closer to signing Brighton defender Ben White.

Arsenal invested close to £30m in signing Saliba from Saint-Etienne in 2019 at a time when the then teenager had made only 19 senior appearances. He then spent an injury-hit first season on loan at his former club and was then on loan at Nice for the second half of the 2020/21 campaign after failing to break into Mikel Arteta's plans.

Arteta commented at the end of the club that season that Saliba ‘is our player and he’ll be back here for sure’, seemingly implying that the Frenchman would get a chance to try and prove himself. But in the same breath Arteta suggested that the club will hold talks with every player about their role next season and decisions whether to keep them will be made after that.

“We will make a decision based on an agreement of the role each player is going to have in our squad,” the Gunners boss explained.

Arteta also said at the end of the club campaign that the summer will yield a replacement for David Luiz, who has been earmarked for release at the end of his contract next week. There were was a possibility that could have been Saliba, but it is now more likely to be White.

According to football.london, Saliba represents the ‘former regime’ and could now be sold alongside other players deemed surplus to requirements, a list that also includes Granit Xhaka, Matteo Guendouzi, Lucas Torreira and Dinos Mavropanos.

Xhaka and Mavropanos were signed by Arsene Wenger, and while the arrivals of Saliba and Guendouzi were confirmed after the legendary former manager’s resignation, they bear his stamp.

It is said that Arsenal are considering the best option for Saliba ahead of the new season. They are unlikely to recoup their investment in the player after a disappointing couple of years but could look to arrange a loan deal with an obligation to buy.

Player sales and other departures will be a significant part of Arsenal’s business this summer. 90min recently revealed that the Gunners could spend close to £250m on new players in key positions all over the pitch in order to equip Arteta with a squad capable of climbing back up the Premier League table and getting back into the Champions League.

This article was originally published on 90min as Arsenal could sell William Saliba in ongoing squad overhaul.