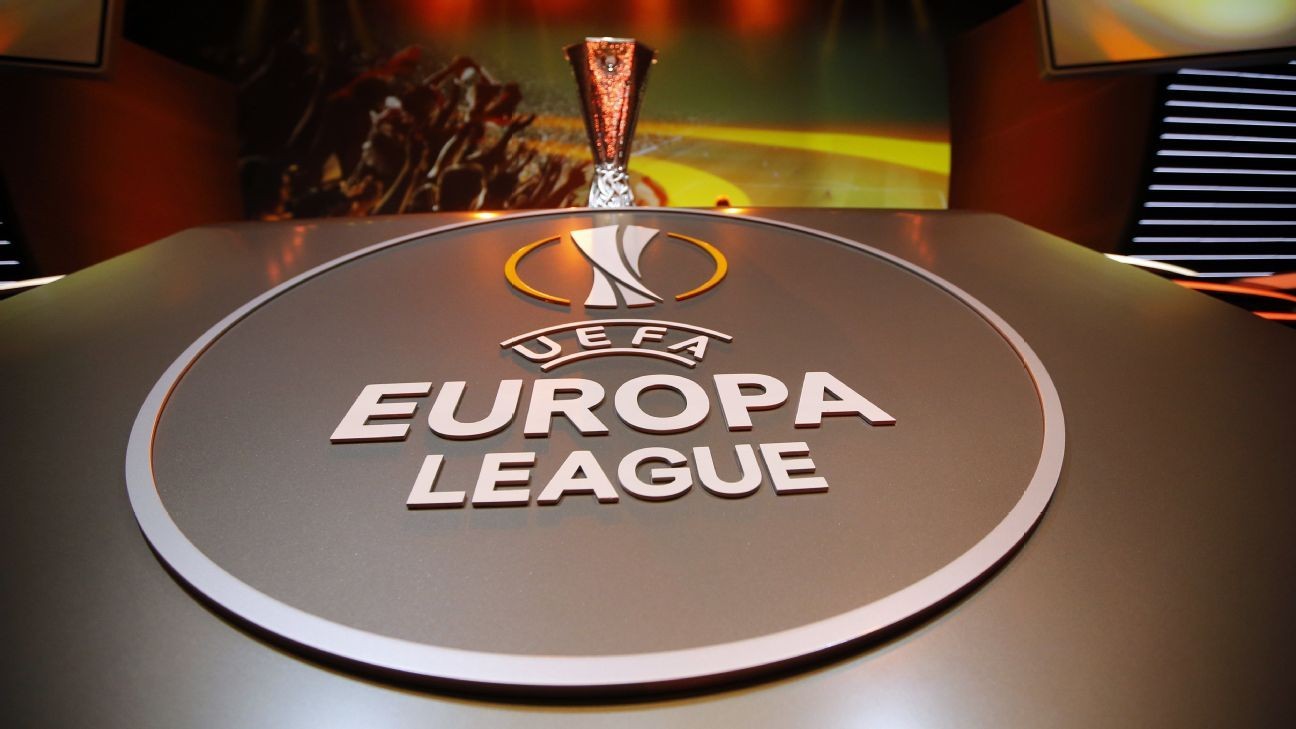 The ESPN FC panel explain why Arsenal are capable of making it to the Europa League final while showing such abysmal form in the Premier League this season.

Craig Burley is at a loss after Arsenal drop points again, leaving them with a near insurmountable path to finishing in the top four.

Arsenal have demanded an explanation from UEFA over the decision to host the Europa League final in Baku after they were allocated just 6,000 tickets for the match against Chelsea.

UEFA has blamed transport and infrastructure concerns for the limited allocation of tickets to travelling fans, with both clubs offered only a small fraction of the seats available in the 68,700-capacity Baku Olympic Stadium.

The Road to Baku: how Chelsea and Arsenal fans can reach Europa League final Things Man Utd fans can do to avoid watching rivals in finals

In a statement released Thursday morning, Arsenal said it was "simply not right" for UEFA to select a venue that could not provide better transport options for fans.

"We are bitterly disappointed by the fact that due to transport limitations UEFA can only make a maximum of 6000 tickets available to Arsenal for a stadium with a capacity of well over 60,000," the club's statement said. "Time will tell if it is even possible for 6,000 Arsenal fans to attend the match, given how extreme the travel challenges are."

"We have 45,000 season-ticket holders and for so many fans to miss out due to UEFA selecting a final venue with such limited transport provision is quite simply not right.

"The reality is that whoever reached the final would not be able to meet demand from their supporters."

Fans of both London clubs have hit out at the decision to stage the final in Baku which has left those who can afford to travel and are lucky enough to get a ticket with a 2,850-mile trip.

There are no direct flights to the Azerbaijan capital in the week of the final, with fans facing 25-hour long journeys and stopovers in Frankfurt, Vienna, Kiev, Istanbul and Tehran.

The Foreign Office has also warned fans terror attacks are "likely" in Baku where the final will take place on May 29.

UEFA has previously defended its ticket allocation for each to the two finalists, saying it would not have been responsible to offer more tickets when fans were unlikely to be able to make suitable travel arrangements.

"We have received many complaints from our fans about this and we fully share their concerns," Arsenal's statement continued.

"On behalf of our fans, we would like to understand the criteria by which venues are selected for finals, and also how supporter requirements are taken into account as part of this.

"Moving forward we would urge UEFA to ensure that supporter logistics and requirements are a key part of any future decisions for final venues as what has happened this season is unacceptable, and cannot be repeated. We would be happy to join any future discussions to avoid this situation happening again."

Arsenal forward Henrikh Mkhitaryan has been assured he will be able to travel to Baku for the final, despite tensions between his native Armenia and neighbouring Azerbaijan.

Mkhitaryan has previously avoided travelling to Azerbaijan and was not part of the Arsenal squad when they played Qarabag in the Europa League group stage in October.

Last week a spokesperson for the Azerbaijan Foreign ministry said the country had hosted many sporting events where Armenian athletes had taken part.