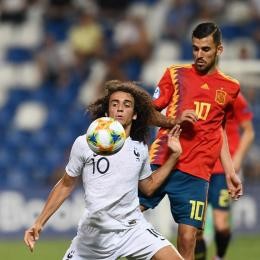 According to The Athletic, Matteo Guendouzi has spent the last two weeks training alone and Arsenal are open to moving him on when the transfer window opens. Arteta has instructed the player to train alone with a fitness coach, after encountering problems with player's attitude and general conduct.

The fiery 21-year-old was involved in a scuffle with Neal Maupay following the Gunners' 2-1 defeat to Brighton on June 20.  Guendouzi allowed his temper to boil over on the south coast, at one point even grabbing French compatriot Maupay by the throat. But Arteta's decision is believed to be based on more than just one incident.