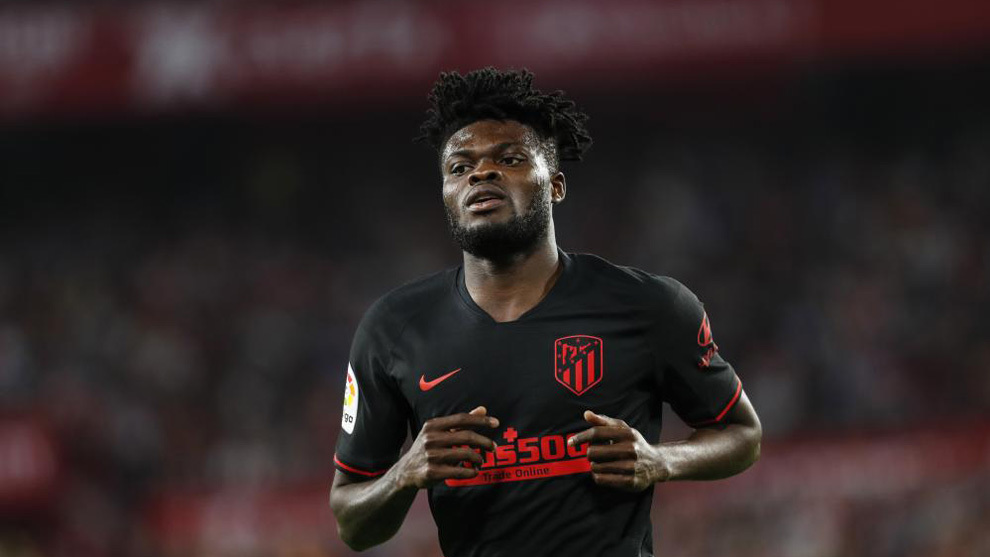 Arsenal have been in touch with the agent of Atletico Madrid’s Thomas Partey as they consider a move for the midfielder this summer.

Ghanasoccernet.com understands that the Gunners contacted the player’s agent over the last two month.

Arsenal are keen to sign him in the summer. The 26-year-old has a relatively affordable £43.5million release clause which Arsenal believe that they can afford.

However, Atletico Madrid have stepped up efforts to keep the Ghanaian.

Also, increase his release clause to around 100 million euros.

Partey is in his fifth year with Atletico, with the midfielder making 174 appearances so far, while scoring 15 goals.