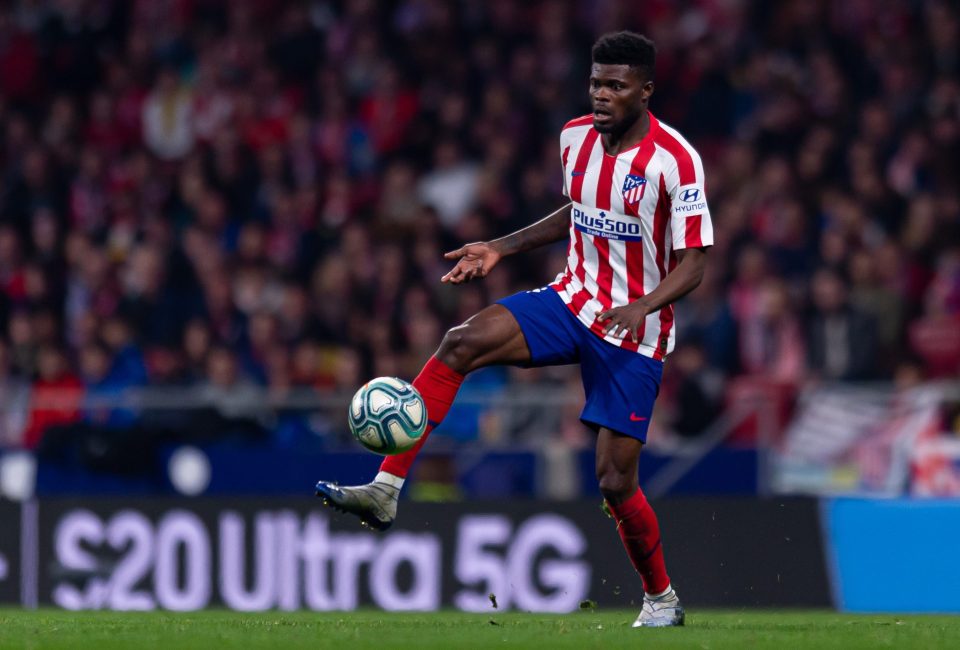 Ghana midfielder Thomas Partey could leave Atletico Madrid in the summer as he is reportedly a transfer target for Arsenal boss Mikel Arteta.

Arteta wants to sign the 26-year-old after he gave an indication that he is ready for Premier League on Wednesday following an excellent performance in Atleti's Champions League win over Liverpool at Anfield.

He would be available for £45m in the summer due to his release clause and such a price will no doubt tempt Arteta into making an approach for the midfielder.

It is likely there will be a number of new arrivals at the Emirates in the summer as Arteta prepares for a busy summer, ahead of his first full campaign in charge of the North London side.

Partey has been one of Atleti's most consistent players this season, making 32 appearances in all competitions. He has scored three goals.