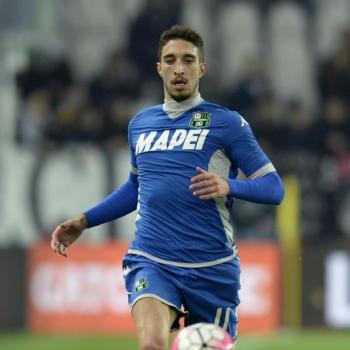 After having established as one of the most brilliant wingbacks in Serie A during latest three season, spent between Genoa and Sassuolo, Croatian international right backwing Sime Vrsaljko (24) is now being contended mainly by Arsenal and Juventus, both ready to offer him a position as a regular in their forthcoming future starting elevens. Meanwhile, the player is still monitored by more top clubs, such as Napoli, AS Roma, Barcelona FC, Bayern Munich and Paris Saint-Germain. Currently on a deal with forementioned Sassuolo until June 2019, his ownership is esteemed around 16 million euros, while his annual salary amounts to 700 thousand euros, at the time, and might be easily brought to 1 million euros through the next trade.