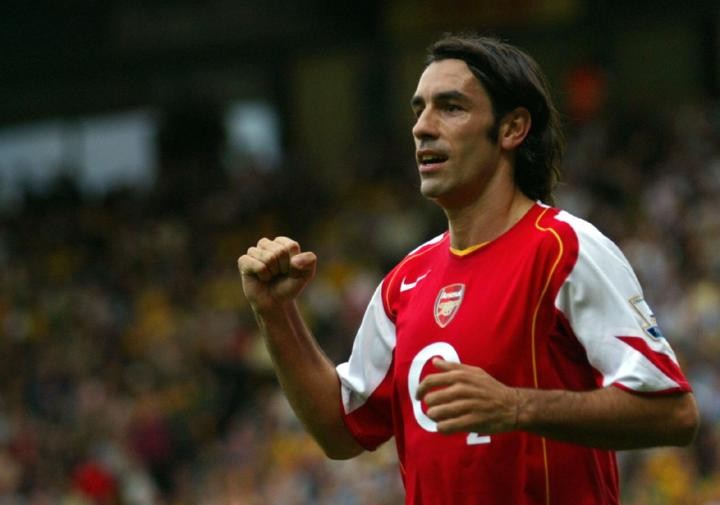 Former Arsenal legend Robert Pires has revealed his desire to become a head coach in the near future.

The 46-year-old is currently not employed as a full-time coach but has done work helping out at the Gunners over the past few seasons.

In an interview with Moroccan journalist Zineb El Houari, Pires explained he was ready to make the progression to full-time coaching and was keen to undertake study in Spain to do so.

He also spoke of ambitions to become a manager in the future - but said he didn't have a preference to which team or league he landed a role in.

"There are some who have made the decision to be a coach or sports director or to be a consultant," Pires said. I took this route and it allows me to still be in football.

"But, I think coaching is a good job, even if it's hard on a daily basis. I think that in the years to come, I will decide to take the coaching diplomas. And I plan to do it in Spain.

"I can't say which team I'm going to coach. Honestly, I can't choose. You can't know where you're going when you're a coach.

"Let me give you the example of Sabri Lamouchi, who is very happy in the Championship, in Nottingham Forest. The coach puts himself on the market, and then he analyzes according to the proposals he receives.

"I could tell you that I'm going to train Arsenal, Metz, Reims, Marseille or Villarreal, but no I can't. Today is complicated."

Pires honed his footballing talent as a player in his native France at Ligue 1 clubs Metz and Marseille before crossing to North London in 2000,

With his countryman Arsene Wenger as coach, Pires went on to win two Premier League titles and two FA Cups in a six-season stint at the Gunners.

Pires spent four years at Villarreal in La Liga after departing Arsenal before finishing his career with short periods at Aston Villa and FC Goa.

At international level, Pires won the 1998 World Cup and 2000 European Championship with France, collecting 79 caps along the way.