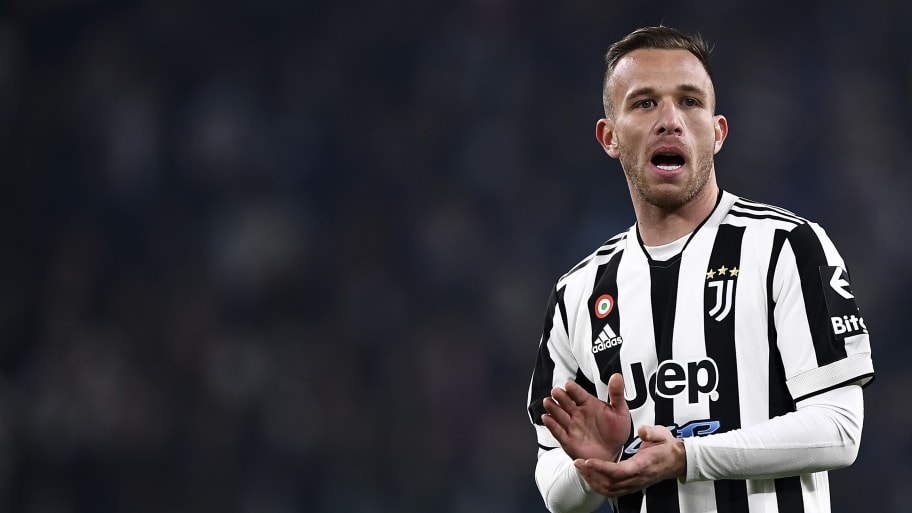 Arsenal have made an offer to sign Juventus' Arthur Melo on loan until the end of the season, with the Gunners willing to pay the midfielder's wages in full, 90min understands.

Juve would be inclined to accept the loan offer, and the player himself would be happy with a move to the Emirates Stadium.

Arthur currently earns €5m per year (after tax) at La Vecchia Signora, a huge salary that the club would be happy to get off the books having run into some money trouble in recent years - recording a loss of €209.9m in the financial year ending June 2021.

While there is a lot of background work required to complete any deal that would see the Brazilian midfielder join Arsenal this January, the move is said to be 'possible'.

It's been made clear that Juve need to get rid of some players in January in order to finance any move for Gianluca Scamacca or Anthony Martial. 90min understands that I Bianconeri are set to open talks with Man Utd over a deal for the latter following Federico Chiesa's season-ending injury.

Another midfielder who looks set to leave the club is Aaron Ramsey. 90min have been informed that Newcastle United have been offered the chance to sign the Wales international on loan for the rest of the season with a view to a permanent deal in the summer. Like Arthur, Ramsey is on extraordinary wages at Juve - earning €7m per year (after tax).

The Brazilian is one of two midfielders the Gunners have been linked with this January. Bruno Guimaraes is another name that has been floated in recent weeks, with the Lyon star currently enjoying a fantastic season in Ligue 1.

Any move for Guimaraes is said to be too difficult to pull off in January however, due to the rather hefty price tag Lyon have placed on him.