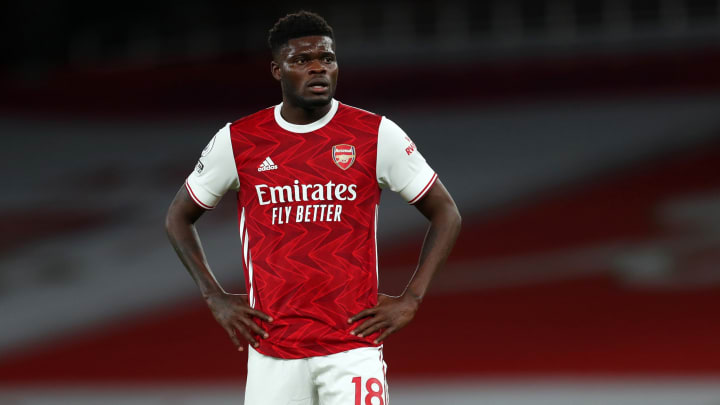 The summer signing will miss Arsenal's trip to the Elland Road to play Leeds United after suffering an injury right before the international break.

Partey had to be replaced after half time in Arsenal's 3-0 defeat to Aston Villa, and did not play a part in Ghana's double AFCON qualify.

But it is unclear when he will be returning to full fitness.

“No," Arteta stated emphatically when asked about the extend of Partey's injury. "He picked up an injury very early in the game [against Aston Villa], he tried to carry on and he wanted to play the second half and we knew it was a significant injury," he added.

"He has done really well, he is working very hard and he wants to be available. Hopefully we can get him back soon but it is an area where we have to be careful and a bit protective with the player.”