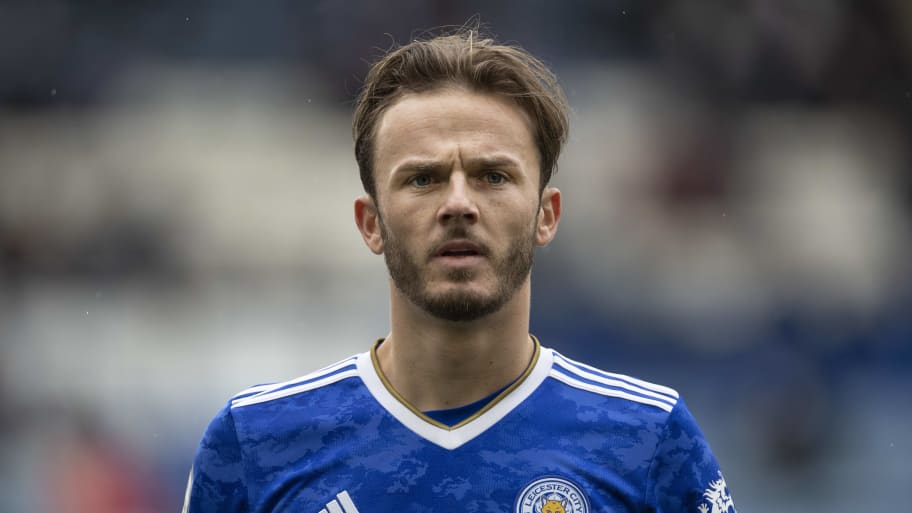 Arsenal and one other unnamed London club have a lodged an offer with Leicester for James Maddison, with both understood to have proposed player-plus-cash deals.

The Foxes midfielder has been linked with a move away from the King Power Stadium this summer, with Mikel Arteta's admiration for the 24-year-old seeing the Gunners regularly touted as potential suitors.

Arteta has already explored the possibility of a deal for Real Madrid's Martin Odegaard after his loan spell at the Emirates Stadium last season, though Maddison has continued to be linked with a move to north London.

Arsenal have so far been deterred by Leicester's whopping £60m asking price for the former Norwich man, but football.london now report that an official offer has been tabled by the Gunners.

Given Arteta's refusal to bow to Leicester's demands, it'll probably come as no surprise to hear the bid is a part-exchange offer - though they'll face competition if they are to get their man.

The report goes on to add that another London club have also made a player-plus-cash offer, yet the potential suitors remain unnamed.

The finer details of the offer made by Arsenal are at this stage extremely vague, though there are a number of players within Arteta's squad who could have been offered as potential makeweights in the deal.

Joe Willock, Reiss Nelson and Eddie Nketiah are all said to be available for sale this summer, while the future of Frenchman Alexandre Lacazette also remains up in the air.

Arsenal haven't been shy when it comes to splashing the cash in the transfer market of late, with the £50m capture of Ben White already confirmed and a bid of €40m (£34.3m) understood to have been made for Sassuolo midfielder Manuel Locatelli.

Albert Sambi Lokonga and Nuno Tavares have also been added to Arteta's squad in the past few weeks, and it seems the Arsenal manager now has his sights set on a move for Maddison.

This article was originally published on 90min as Arsenal one of two clubs to make bid for Leicester's James Maddison.