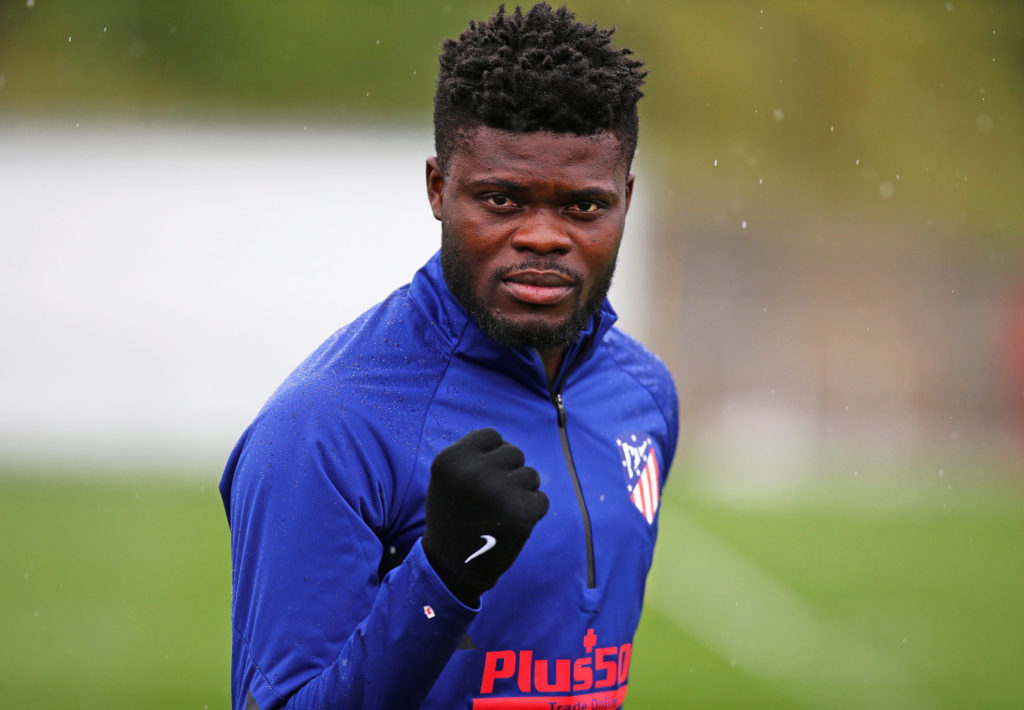 Arsenal have reportedly drawn a six-man shortlist of players they are willing to sell to fund the transfer of Atletico Madrid midfielder Thomas Partey.

The Gunners are keen to add the 27-year-old to their ranks to challenge for honours in the English Premier League.

Arsenal are looking to offload Hector Bellerin, Ainsley Maitland-Niles, Sead Kolasinac and Mohamed Elneny and Emiliano Martinez to free up money to sign the Ghana international.

Manager Mikel Arteta is looking to rebuild a new Arsenal squad  that fits his philosophy as he pushes to challenge for the Premier League title next season.

Arsenal have been left with little cash to fund a massive transfer for Partey- who is valued at €50 million.

The English side can only sign the player if they can activate his release clause of £45million - with the Gunners in no position to fund the transfer.

Arsenal have been long-term admirers of the 27-year-old, who has established himself as one of Atletico’s most important players in recent years.

Partey wants to join Arsenal this summer but the Gunners cannot afford him right now.