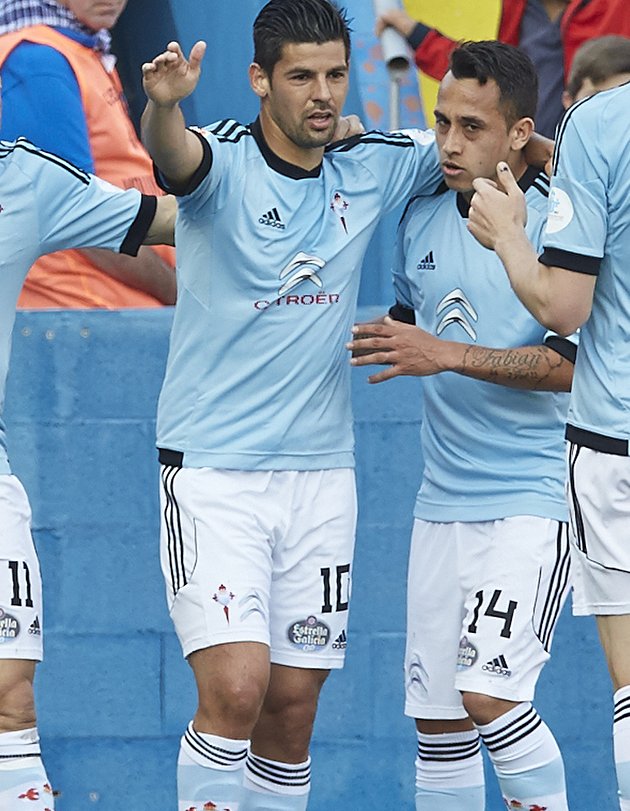 Arsenal are ready to bid in January for Celta Vigo attacker Nolito.

Fichajes.com says the Gunners, however, will have to convince the Celta Vigo striker that picking the Emirates is a good move - as he would reportedly prefer a switch to Barcelona.

Arsenal are in dire need of reinforcements amid their current injury crisis and Nolito has remained on his radar, it has been believed.

Nolito is one of the top goalscorers in La Liga and would provide a much-needed goal threat.