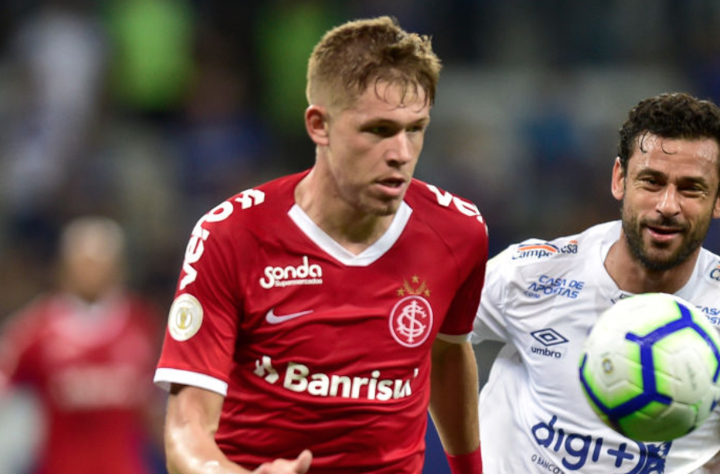 Arsenal are looking towards the South American market once again having scouted Bruno Fuchs, according to Brazilian publication Zero Hora.

The centre-back is currently playing for Internacional where he has featured 14 times for the first-team.

If Fuchs does sign it would be the second time that boss Mikel Arteta has headed to Brazil for talent.

Fuchs, 20 has played six times for the Brazil under-23 ranks and possesses quality ball-playing defensive skills.

He played the full 90 minutes of a 0-0 draw and during his four outings this season, his team are yet to concede a goal.