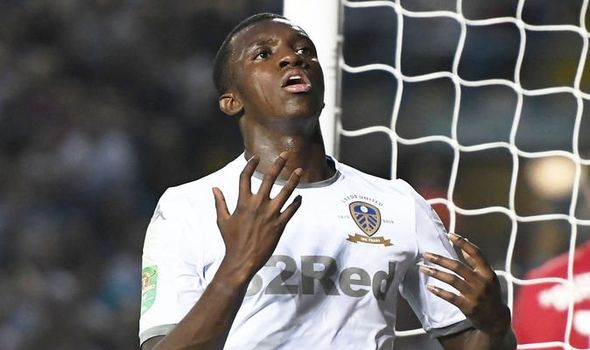 Eddie Nketiah is set to cut short his loan spell at Championship side Leeds United over lack of game.

The 20-year-old has played just 15 minutes for the first half of the season-all as a substitute.

Arsenal are looking elsewhere for the England youth international to get regular game time.

Football.london has reported, Bristol City or German side Fortuna Dusseldorf could be his next destination.

"Obviously I'm never going to be totally happy if I'm not playing because I'm proud player, I believe I should be playing and I always want to be playing so I'll never be happy with not playing."

Arsenal managing director Vinai Venkatesham and head of football operations Huss Fahmy met with Nketiah in October and the lack of game time was discussed.