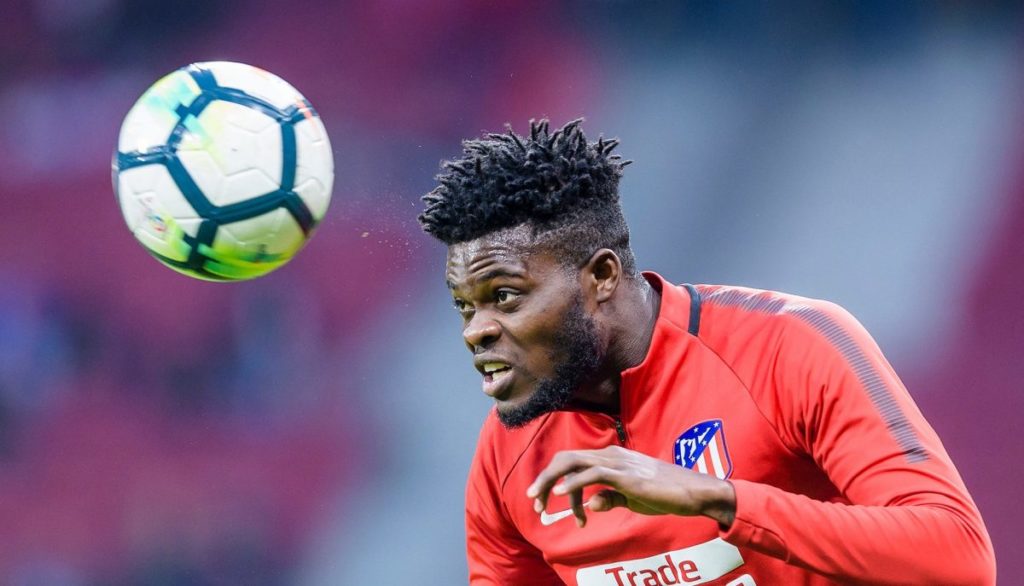 Thomas Partey has been targeted by English Premier League side Arsenal

The main person who wanted him was Unai Emery, although after his sacking their idea hasn't changed.

According to David Ornstein of 'The Athletic', Thomas is still on Arsenal's agenda. He has also confessed on several occasions that he would like to play in the Premier League, something that could make both teams strike a deal.

The economic factor was the main reason the deal wasn't done in the summer. The deal between both sides was on the right track, but the 50 million release clause was "too high for Arsenal", commented Ornstein in his article.

The signing of Nicholas Pépé avoided the arrival of a midfielder, but in the future, the side currently led by Ljungberg aren't ruling out trying to sign him again. United, Liverpool, and Tottenham are other big English clubs who want to sign him.