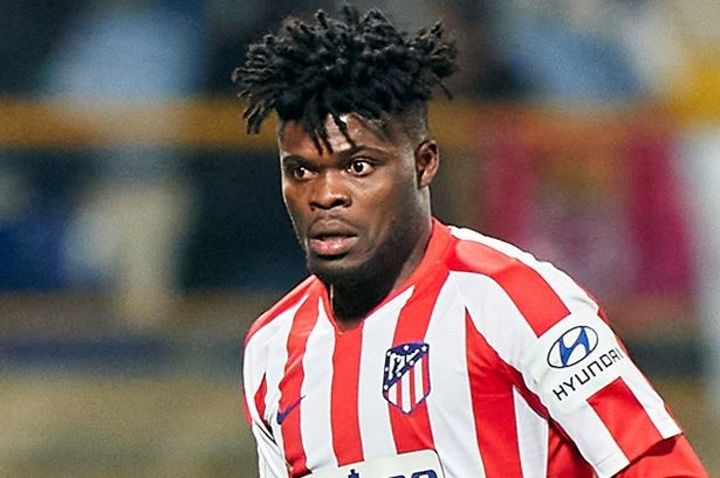 Arsenal target Thomas Partey has been hailed as an 'exciting player' - by a former Tottenham star.

But former Spurs striker Freddie Kanoute has said he hopes the midfielder snubs a move to the Premier League this summer and stays in La Liga with Atletico Madrid.

Partey has been on Arsenal's radar for some time, although the Ghana international has also been linked with Liverpool and Manchester United after his impressive performances this season.

The 26-year-old has been a key player for Los Rojiblancos this season, having started all their Champions League games and played 24 of their 27 La Liga matches.

Kanoute says he is going to keep getting better - and doesn't want to see him join his former club's rivals.

"There are a few exciting [African] players in La Liga in my opinion,” Kanoute told Goal.

"I really like Thomas [Partey] of Atletico Madrid. He’s a player who is going to keep improving, and there have even been rumours of him leaving to other clubs.

"We hope to keep him in La Liga as long as possible."

Partey's Ghana teammate Kasim Nuhu last month urged his pal to jump at the chance of a move to the Premier League if a top-flight club triggers his £45million buyout clause.

"The two teams always make the same category in the league, fighting for the third and fourth place to play in Champions League.

"But as we all know the Premier League is the best league in the world so if he joins Arsenal I will be happy for him."

Last month it was reported that Atletico were interested in offering Partey to Liverpool in a swap deal for Alex-Oxlade Chamberlain.