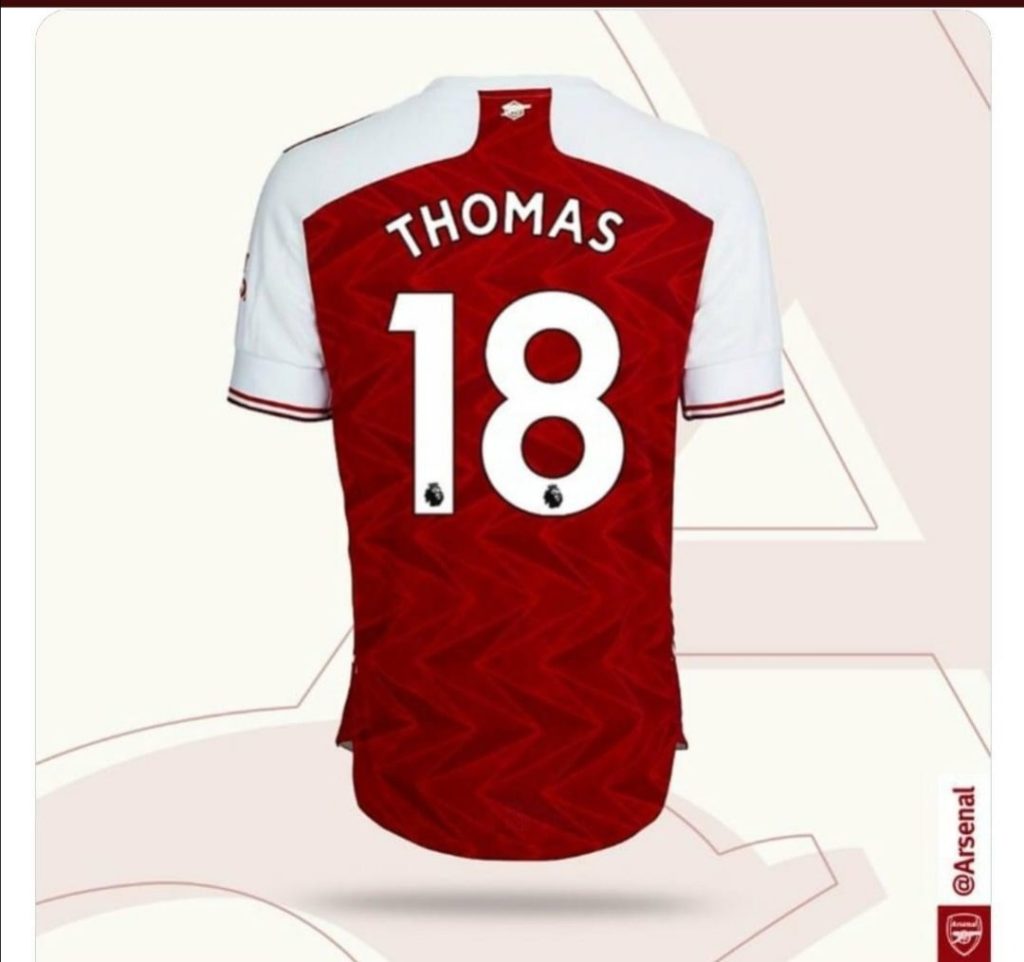 Thomas Partey will wear the No 18 jersey at Arsenal

Arsenal technical director Edu has revealed that the supreme leadership qualities as well as the immense talent of midfielder Thomas Partey is the reason why signed the Ghana midfielder.

The Gunners chief was reacting in excitement over their signing of Ghana deputy captain following the midfielder's move from Atletico Madrid on Monday night.

“Thomas has all the right attributes to be a top player for Arsenal. He is a leader on and off the pitch and he is exactly the kind of player and person we want at the club," Arsenal technical director Edu revealed.

"We already feel like we know Thomas very well based on the work we have done analysing his performances closely in recent times.

"With his all-round game and positive aggressive style, he will be a brilliant addition to our squad. We’ve made a strong start to the season and we want to continue to build on this with Thomas now part of our club.”