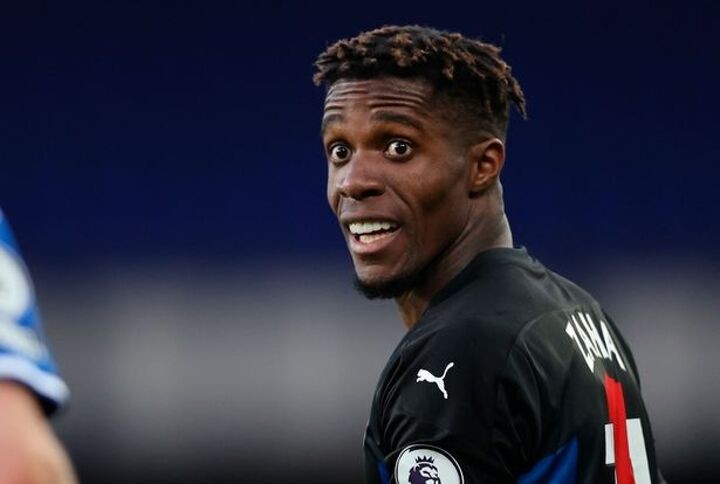 Inconsistent results and performances have led to Arsenal placing all their hopes on any success this season in the Europa League.

With the frank possibility of no European football at all next season Arteta knows he may find it difficult to recruit some of Europe's better players - but without improving his squad the chances of improvement are slim.

Lack of Champions League and Europa League may also lead to some players departing. Hector Bellerin has been linked with a return to the Nou Camp and could be one of a number of players who decide to jump ship.

At 28, Wilfried Zaha is running out of time to make one last big move and it seems Arsenal are willing to give him that chance.

Having been on the club's radar back in 2019, it seems the Gunners have reignited their interest.

That is according to 90min, who add that Arsenal would need to sell players in order to fund the move.

Bayern Munich have confirmed they will not be extending Jerome Boateng's contract and the defender will leave for free in the summer.

The German club's sporting director, Hasan Salihamidzic told Sky, via Bundesliga News: "That was a joint decision of the club's management and the coach was also involved in it.

"I explained it to Jerome, and he was very understanding."

The 32-year-old has been previously linked with the Gunners and would prove an attractive proposition at zero cost.

With Arsenal still struggling at the back Arteta could take a gamble on the veteran.

Joan Jordan still on the menu

The Sevilla midfielder has been linked with Arsenal before but it seems that interest never died.

According to Spanish outlet Marca, Arteta is a lover of his game and closely watches the Spaniard.

Jordan has produced a solid La Liga campaign to date and, at 26, would no doubt prove a shrewd investment for the Gunners.