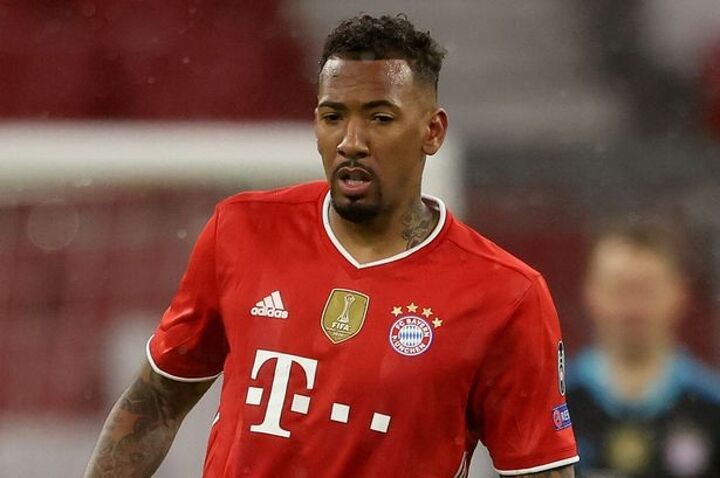 After a disappointing season in the Premier League, Arsenal are expected to be active in this summer’s transfer window.

Mikel Arteta is believed to be eyeing reinforcements in several positions, with midfield and attack the biggest areas of need.

With Arteta coming under pressure for what has been a tough season for Gunners supporters, he will be desperate for recruits in order to implement his style of play.

They may struggle to make an attractive destination for targets though, with Arteta’s men all but out of Champions League qualification contention.

Gunners falling back in Boateng race

The German is set to be available on a free transfer this summer with his contract being allowed to expire by Bayern.

And with several clubs monitoring the 32-year-old’s situation, Sky Sports Germany claim that it is Spurs who are in pole position to seal a deal for Boateng.

The World Cup winner is believed to be keen to return to the Premier League, having had a one-year spell at Manchester City at the start of the last decade.

Though Alexandre Lacazette currently leads the Arsenal goal scoring charts, the Frenchman is edging closer to a departure from the Emirates.

Lacazette joined the Gunners for a then club record fee of £46.5million in 2017, but has failed to become the elite goalscorer the club require.

Now, the Telegraph report that Arsenal would be willing to take a major loss on the striker and would entertain offers of around £15m this summer.

Yves Bissouma has opened the door to a move to Arsenal in this summer’s transfer window after a man-of-the-match winning performance against Everton on Monday.

The Gunners are eyeing the Brighton star as they look to boost their defensive midfield options to complement Thomas Partey’s talents.

And Mikel Arteta has received a major boost in his pursuit of the 24-year-old, with Football.London reporting that Bissouma has told friends he would opt for a move to Arsenal over any other club.