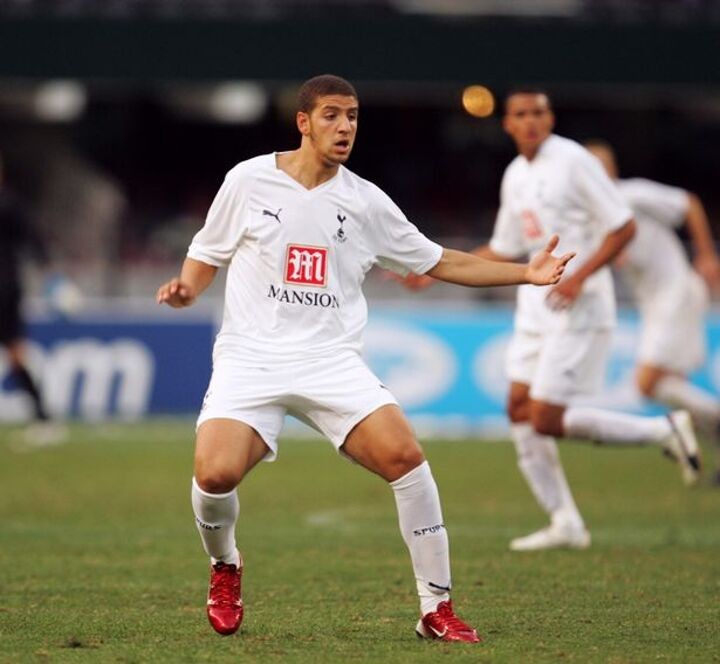 With Arsenal clinging onto a place in the top-half of the Premier League and a spot in the Europa League quarter-finals, Mikel Arteta will need reinforcements ahead of next season.

Striker is an obvious area where the Gunners need to strengthen, with Pierre-Emerick Aubameyang and Alexandre Lacazette not producing the goals require for a top four challenge.

Arteta will also need recruits in midfield, with Martin Odegaard returning to Real Madrid once his loan move comes to an end.

Though Arsenal hope to bring the Norwegian back either permanently or on another loan move, they will also need to scout secondary targets in case Odegaard does not return.

Adel Taarabt has revealed he came close to signing for Arsenal, not Tottenham, when he moved to England in 2007.

The Morroccan struggled to stake a place in the Spurs squad and was sold to QPR in 2010, with the midfielder now claiming things could have been very different.

“It was almost all done that I would go to Arsenal and then after Damien Comolli, who was working at [Tottenham], convinced me to come,” he told talkSPORT.

“When I signed I said ‘okay, I go there because the project that he showed me, they want to believe, they are picking young players like Gareth Bale, Kyle Walker, they want to do something really good’.”

Arsenal’s need for a forward has been obvious this season, with Pierre-Emerick Aubameyang failing to fire.

Now they have reportedly set their sights on Celtic star Odsonne Edouard, who has scored 20 goals in what has been a disappointing season for the Scottish giants.

But the Telegraph claim that the Gunners will have to see off the competition of Leicester, who are currently the favourites to do a deal in the region of £20million for the Frenchman.

The Gunners have been heavily linked with a move for RB Leipzig midfielder Christopher Nkunku, with the German side believed to have added him to their transfer list.

But now the London side are reportedly facing a race to sign the 23-year-old, with Fussball Transfers claiming Manchester United and Tottenham are also interested.

The Frenchman is said to be unsettled at Leipzig, with Arsenal believed to be long-term admirers as they look to strengthen their midfield.