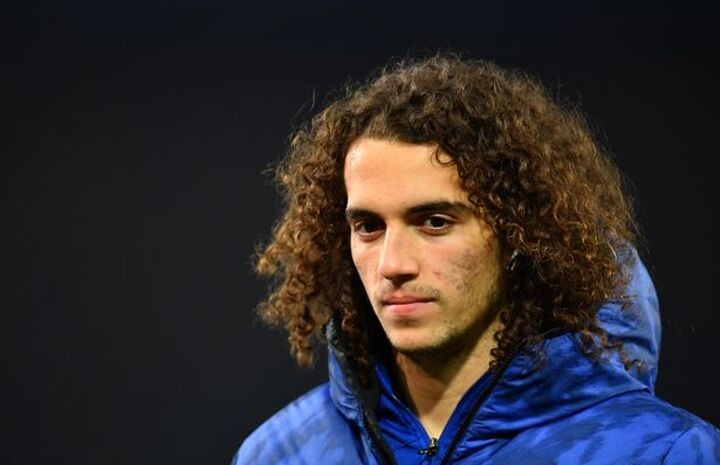 We're well into the final week of the January transfer window and there is still plenty to be resolved at Arsenal.

The Gunners are locked in talks with Shkodran Mustafi over potentially terminating the German's contract early, with the German defender's father providing a update on his stance.

Meanwhile, the future of Matteo Guendouzi continues to grab headlines, with long-term suitors Paris Saint-Germain believed to be preparing an ambitious swap deal for the French midfielder.

Guendouzi has spent the first half of the season on loan at Hertha Berlin after falling out of favour with Mikel Arteta last summer.

Finally, Santi Cazorla has discussed returning to the Emirates as a coach, which would see him reunite with fellow Spaniard Arteta.

Paris Saint-Germain are prepared to offer Julian Draxler as part of a swap deal for Arsenal midfielder Matteo Guendouzi, according to reports in France.

Attacking midfielder Draxler, 27, is out of contract this summer and has been linked with the Gunners in past transfer windows.

Meanwhile, Guendouzi, 21, is on loan at Hertha Berlin after falling out of favour with Mikel Arteta last summer - but his future with the Bundesliga club is uncertain.

PSG are keen on the combative young midfielder and will use Draxler as a makeweight to pull off the transfer, reports L'Equipe.

Santi Cazorla opened the door to a reunion with Mikel Arteta as he discussed joining Arsenal as a coach in the future.

The midfielder, currently plying his trade with Qatari side Al Sadd, made 180 appearances for the Gunners and said he is willing to "help" his fellow Spaniard if he is needed.

"It is something that I would value tomorrow, now I am not considering it," Cazorla told Spanish outlet AS.

"If I am given the opportunity and he believes that I can help him, it is something that I would not mind and would leave the door open to enjoy that experience with him.

"But there is nothing for today, it will be seen."

"No plans" to terminate Mustafi deal

There are "no plans" to end Shkodran Mustafi's contract at Arsenal six months early, according to the defender's father.

Reports earlier this week claimed the Gunners are currently locked in talks with the German with a view to terminating his deal.

But Mustafi's father told football.london: "We have a contract with Arsenal until 30th June 2021. There are no plans to terminate his contract right now."