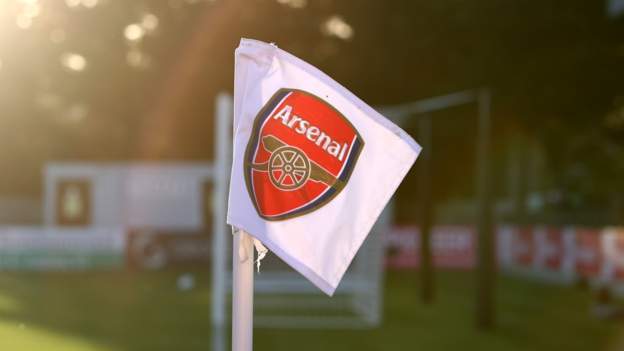 Reading's match at Arsenal in the Women's Super League on Sunday has been postponed because of positive Covid-19 cases and injuries.

The Football Association accepted Reading's request to call off the game because they did not have enough available players to field a side.

It is the second WSL match to be called off this weekend after Everton v Chelsea was postponed on Friday.

Both fixtures will be rescheduled to a later date in the season.

Last week, three games in the WSL were called off, including Chelsea's London derby with Tottenham and West Ham's home game against Manchester United.