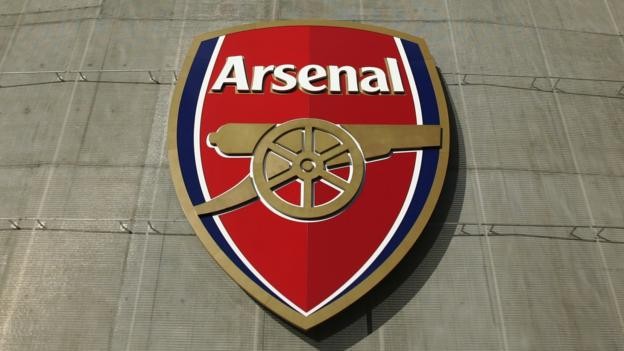 Arsenal have warned youth coach Alex Nichols after he was banned for three matches and fined £400 for verbally abusing a teenage female referee.

Nichols was initially banned for one game and fined £300 but this was increased at a second hearing after an appeal by the Football Association.

The incident happened at an under-nines match between Arsenal and Reading.

"At Arsenal we do not accept or tolerate behaviour of this nature," said a statement from the Gunners.

Nichols had admitted a charge of improper language and/or behaviour towards the match referee during the game but denied using "abusive and/or insulting words" to the official following the match.

The published written reasons from the case detailed how the match referee said she was made to "feel humiliated, belittled and bullied" and was crying during the closing stages of the match.

She told Nichols she could not shake his hand after the final whistle because of his actions and he is alleged to have made a derogatory remark to her.

Nichols denied making the remark but the panel at the second hearing found the charge proven "on the balance of probabilities" and increased his punishment.

"We took appropriate action, suspending the coach immediately the allegation was brought to our attention," added Arsenal's statement.

"This was the first allegation of this nature in his long coaching career and he has been warned about his future conduct."