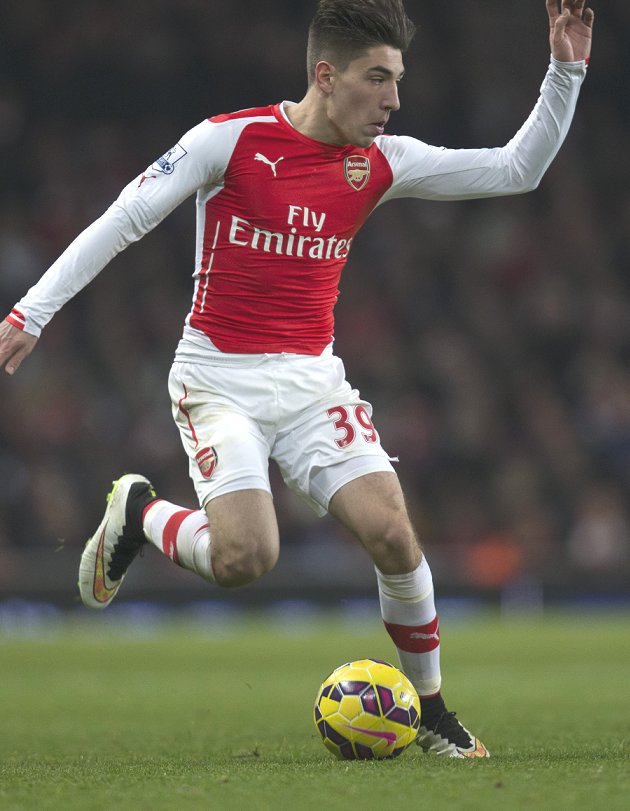 Hector Bellerin has committed his future to Arsenal despite Barcelona's interest in signing their former youngster.

The 21 year old departed Catalunya in 2011 as one of the final graduates of the fabled La Masia complex, spending two years in Arsenal's youth setup before making his debut at just 18 years of age.

And the youngster remains keen to pay back boss Arsene Wenger and the Gunners for giving him an opportunity at such a young age.

""I left Barca without looking back," he told Goal. "I left focused on London and Arsenal and I am really happy there.

"I signed a new deal last year and there's still a lot in front of me. It's a club that's forming a great team, with players like Alexis Sanchez and Mesut Ozil."