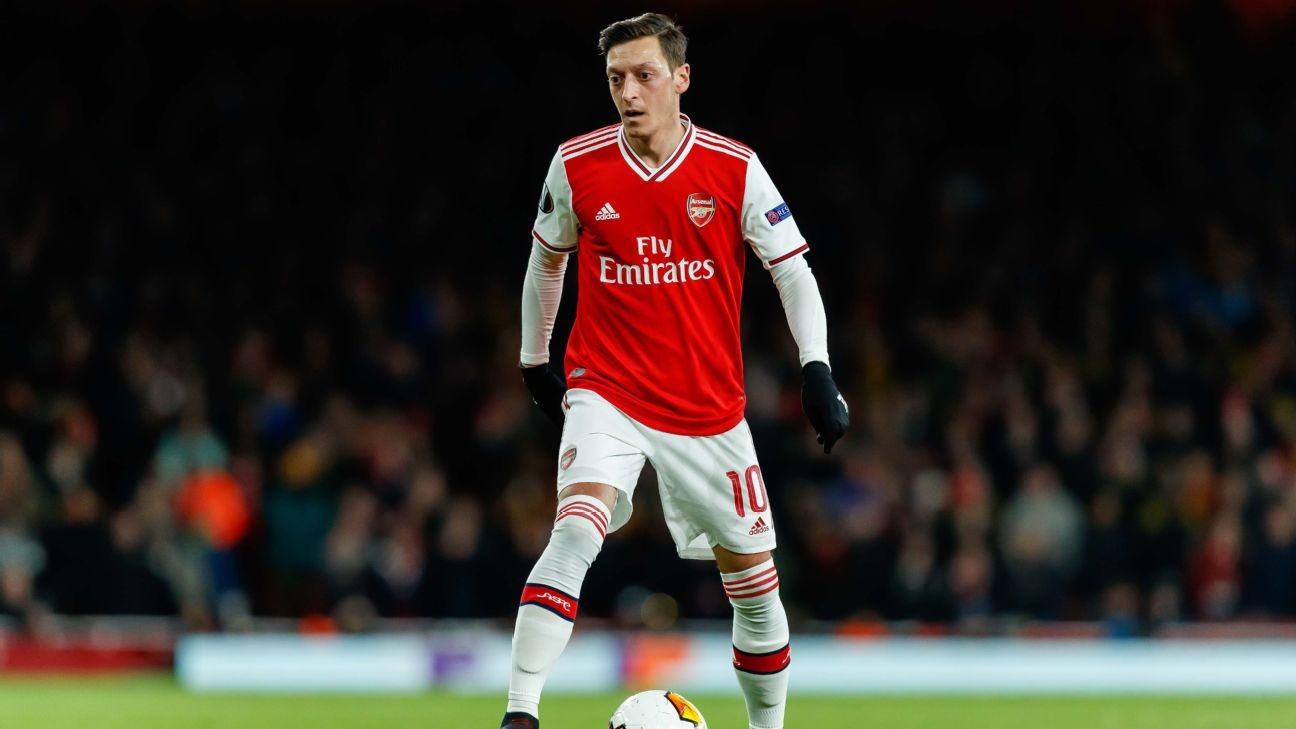 Arsenal midfielder Mesut Ozil will not leave the club before his contract runs out next year, according to his agent Dr Erkut Sogut.

Ozil had been linked with a move to Major League Soccer side D.C. United in August, but his agent has said there is "no chance" he will leave north London.

"He still has 15 months to go," Sogut told the i. "Until then, he will stay at Arsenal, for sure. He will stay until the end of his contract. There's no chance he'll leave."

Earlier this month, Ozil told reporters in Dubai that he was unsure about his future at the club.

The former Germany international struggled for minutes under Unai Emery at the start of the season but new boss Mikel Arteta has reintegrated him into the starting lineup.

Ozil has only scored one goal this season but Sogut is confident that his client is still capable of playing at the highest level.

"He is going into the end of this contract, he will be 32 years old, he will be a free agent, and it's not a bad situation," Sogut added.

"And he's 32 so he can still go and play in top-level football for the next two or three years."

Ozil played the full 120 minutes as Arsenal were dumped out of the Europa League on Thursday against Olympiakos at the Emirates Stadium.