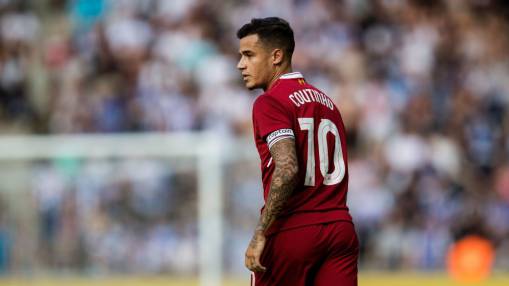 Arsenal's Arsene Wenger believes that there will be a female managing a Premier League team in the near future.

Arsenal boss Arsene Wenger believes there will eventually be a woman in charge of a club in the Premier League.

French second division club Clermont Foot have led the way in embracing such diversity in football, appointing Helena Costa as the first woman to coach a club in the top two tiers of any European league in May 2014.

Costa only stayed in the job for a month, quitting the role for personal reasons, but the club replaced her with another female coach, Corinne Diacre.

Diacre, who won 121 caps for France, has now been in charge of Clermont Foot for three seasons, finished 12th, 7th and 12th.

Wenger believes it shows women will eventually move into the men's game in other leagues, while he also thinks the role of the manager will change completely in coming years.

Arsene Wenger has been in charge of Arsenal for 21 years.

"I'm personally convinced that will happen soon," he told a Football Writers' Association Live event to raise money for victims of the Grenfell Tower disaster.

He added: "I'm convinced in 10 or 15 years it will not necessarily be a football specialist who is a manager of a club.

"You will have so many scientists around the team that who will bring out the team to play on Saturday will be more management specialists than football specialists.

"Because the football decisions will be made by technological analysis."