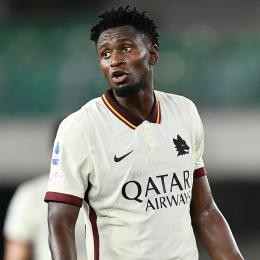 Previously tracked by AC Milan and Tottenham, Guinean international defensive midfielder Amadou Diawara (23), according to Libero, has now been targeted by Fenerbahçe and Hellas Verona. Playing for Giallorossi since 2019/20, former Bologna and Napoli pitcher is currently on a deal with Rome-based giants until June 2024, and is worth around 16.5 million euros.