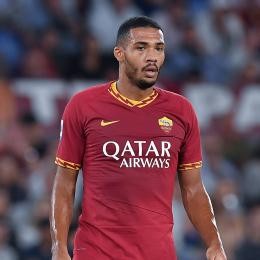 Leaving AS Roma after four seasons in, Brazilian defensive all-rounder Juan Jesus (29), according to gianlucadimarzio.com, has been targeted by both Cagliari and Genoa. Previously pursued by Fenerbahçe, Fiorentina, Torino, and Lokomotiv Moscow, former Inter Milan player is still on a deal with Giallorossi until June 2021.