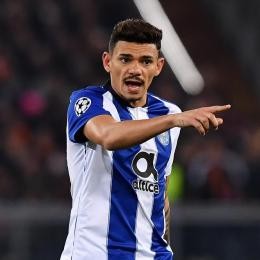 Playing for Porto since January 2017, Brazilian striker Tiquinho Soares (29), according to La Gazzetta dello Sport, is growing into more and more of a main target for AS Roma. Though a 40 million euros exit clause is set upon him, with an ongoing deal deadlined only to June 2021 into the picture, former Vitoria Guimaraes hitman is likely to leave on less than half the sum, unless extending for Portuguese giants.