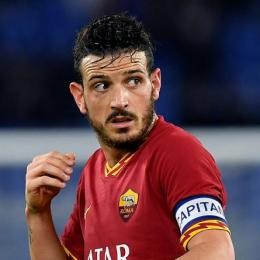 Meant to keep playing for Valencia until current season's over, Italian international right-back/midfielder Alessandro Florenzi (29), according to La Gazzetta dello Sport, is tracked by Fiorentina and Sevilla FC, both longing for a long-term tie with former AS Roma captain. Still on a parent-club deal with Giallorossi until June 2023, Florenzi was linked to a bunch more clubs being keen on him, including Atalanta, Cagliari, Inter Milan, Arsenal, and Everton.