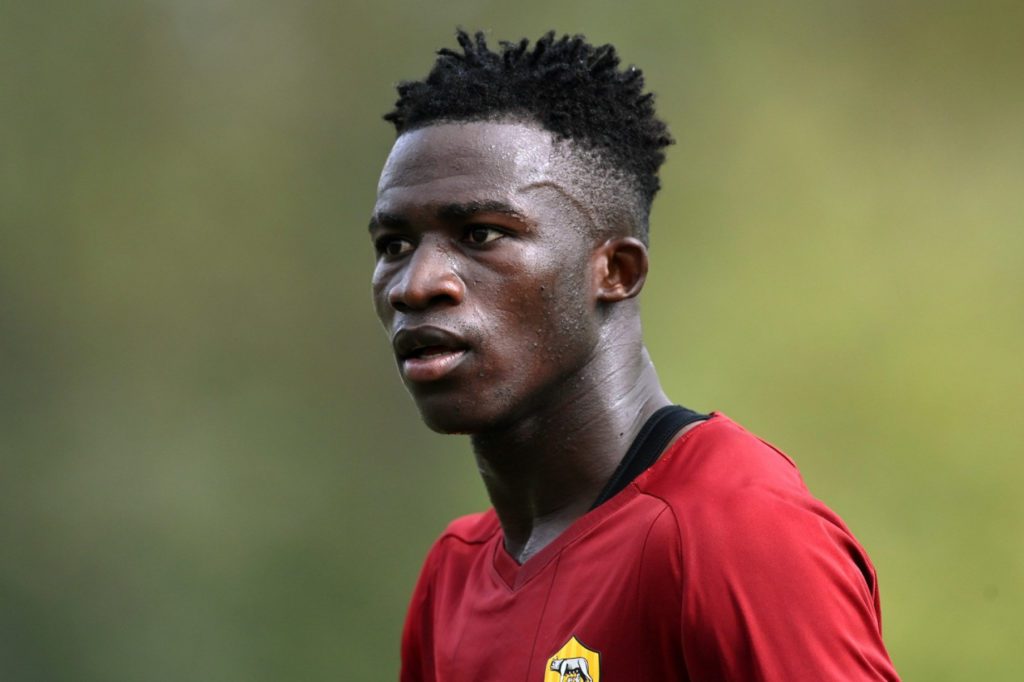 Italian giants, AS Roma, are opened to allowing Ghanaian teen Felix Afena-Gyan join rivals Sassuolo on loan ahead of the new season.

The 19-year-old inked a four-year deal in the summer transfer window but chances of first team football looks slim.

And with the relationship that exists between the two clubs, it looks like the young forward will be heading to Sassuolo.

Felix Afena-Gyan will be eyeing a place in Ghana's team for the 2022 World Cup in Qatar and regular play time will be important to his inclusion following the arrival of Inaki Williams and Ransford-Yeboah Konigsdorffer.

The teen sensation had a breakthrough season last year, when he was promoted to the first team by Jose Mourinho.

He made his debut against Cagliari in the Serie A in November 2022, before scoring his first two goals in the victory over Genoa.

AS Roma rewarded the youngster with a new long term deal following interest from Crystal Palace and clubs in the Serie A.