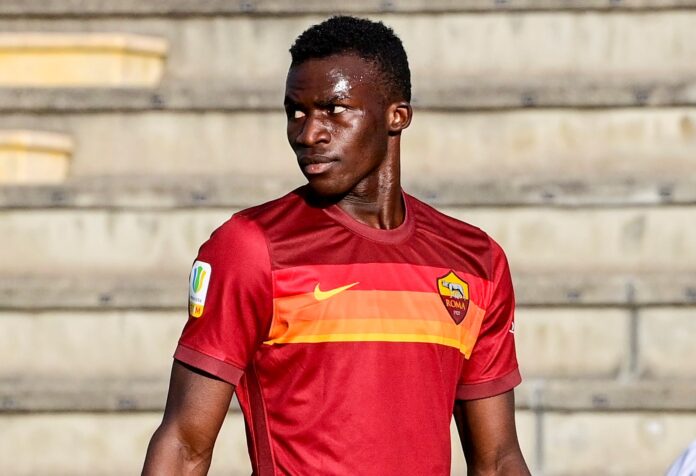 Striker Felix Afena-Gyan was named Man of the Match after scoring for AS Roma U19 in their 2-2 draw with AC Milan on the road in the Primavera Championship.

He shot Roma into the lead in the 6th minute after racing down through a counter attack to beat Milan's goalkeeper and deceive two defenders to break the deadlock.

The 18-year-old had the highest rating (8) from Italian website Mondoprimavera.

His performance was summarized as: "Together with Olivares he is the best in the field of Roma, with his speed he gave a lot of trouble to the Giallorossi defense."

Gyan has scored two goals in three matches for Roma this season.

The Giallorossi still top the table with 7 points despite dropping points at AC Milan.